Home » WhatsApp to let you own multiple accounts on different devices?

WhatsApp to let you own multiple accounts on different devices?

Home » Apps & Software » WhatsApp to let you own multiple accounts on different devices? 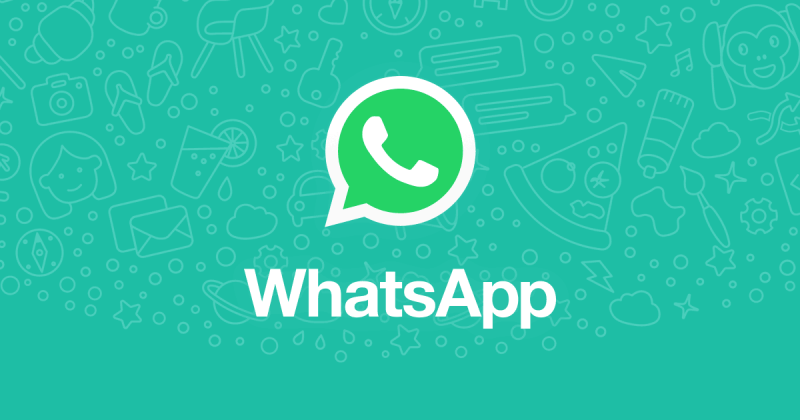 Using WhatsApp on multiple devices without cutting corners is not allowed. What this means is that you are simply not allowed to own more than one account—and you can only use the app on one device. Though, you can use the app on your phone and also on your desktop; the fact remains that it is still a single account running on the two platforms—mobile and desktop. However, all that could soon change as per WABetaInfo. The tracker has uncovered a new feature that will allow you to own multiple accounts while also being able to use the app on multiple devices.

WABetaInfo had in a tweet on Thursday said the Facebook subsidiary is working on the possibility of removing the embargo on multiple accounts. Once this is lifted and all tests successfully carried out, you will be able to register as many accounts as you wish, while also accessing the possibility of using the app on multiple devices.

And yes, in according to my rumor, UWP + the new multi platform system = you can use WhatsApp UWP on your PC if your phone (Android, iOS or Windows Phone) is off. https://t.co/PgNZTnOxlj

Using the new multi-platform system, it means you will be able to use:

However, stories like this one just like every other one not directly from the WhatsApp official blog should only be treated as rumor. That said, since this is coming from an impeccable source that has a proven track record of releasing inside information weeks or even months before the official release, there is every likelihood that we may soon get to use the app on multiple devices.

Earlier in the week, we told you that the Nokia 8110 which runs on KaiOS now has a compatible WhatsApp version. All users of the phone can now chat with friends and loved ones on the world’s most popular messaging app.

Users of Nokia 8110 can download a compatible version from the KaiStore and start chatting with their contacts on end-to-end encryption. Starting from the third quarter of 2019, the app on KaiOS devises with 256MB or 512MB of RAM will come preinstalled on select phones.

Just like the iOS and Android versions, the KaiOS version of the app supports calling and messaging among other features.