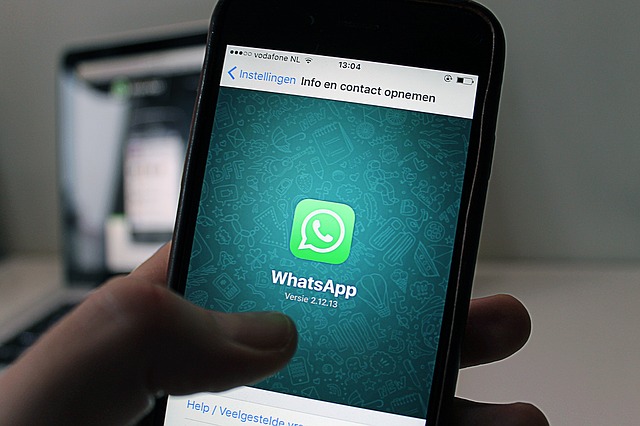 There is a new feature that WhatsApp is testing in its Android app. The new feature allows users to have their messages disappear after some time.

WABetaInfo, the one who discovered the said feature, noted that it might not be available to all users, for now.

Self-destruct or disappearing message is a useful feature, especially if you wish to send sensitive content to someone and you do not wish for it to be available permanently.

It has been seen in the Telegram messaging app that allows you to send disappearing messaging through the Secrets Chats feature.

Gmail has a similar feature that appeared last year. It is a confidential mode that allows people to send messages that can expire. The goal of this feature is to prevent recipients from forwarding the message to others or copying the content. It also prohibits recipients to download the message.

But the WhatsApp disappearing feature is basic. However, it is still early in development. It might change over time. Currently, the app allows you to set the message to delete after five seconds or an hour. It is only available in group chats.

In the past, WhatsApp allowed third-party apps to include self-destructing messages. But in recent years, the app removed third-party services to prioritize the safety of its users. There are over 1.5 billion users of WhatsApp per month.

There are several uses of disappearing message feature. But one of them is to keep your message history clean. It is useful if you wish to automate your data cleaning. If someone wants to get a record of your message, he can always screenshot the message before it disappears.

But this feature is not new. It is one of the well-known features of Snapchat.

Proponents of this feature believe that vanishing messages could be useful in today’s environment where printing, sharing and forwarding sensitive messages with unauthorized third parties can be easily done.

With this feature, it reduces cybersecurity breach risk.

However, the question is that will the message be permanently deleted? Does it disappear from the recipient’s device?

In 2013, the Electronic Privacy Information Center filed a complaint with the FTC. It stated that Snapchat deceived users by letting them believe that the images are destroyed in seconds after viewed.

Apart from Snapchat, Signal, an app for journalists also featured a disappearing message feature. It guarantees users that the messaging company and the government cannot read their communications.

And as mentioned earlier, Telegram also uses this kind of feature. It is not a default option but you can set it up.

It is not clear yet how soon will WhatsApp roll out it to all users. It might remove it or change the update. WhatsApp is the next chat app that will offer a disappearing message feature.

It might be useful for some users. However, WhatsApp should guarantee its users that the message would truly disappear. It should also have functionality that separates it from others.