Home » WhatsApp payments has been suspended by Brazil’s Central Bank

WhatsApp payments has been suspended by Brazil’s Central Bank 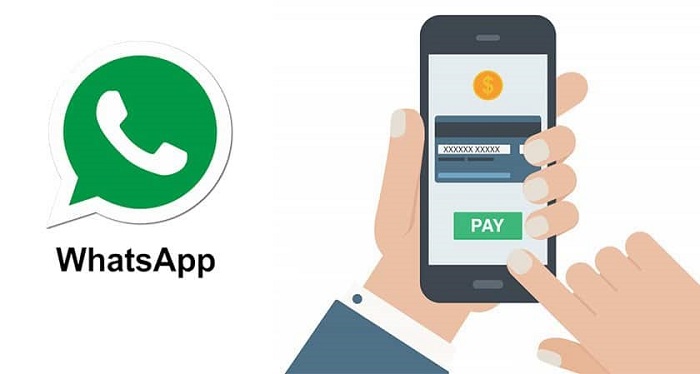 WhatsApp payments feature has been suspended in Brazil just a few days after it was launched in the country. Brazil remains WhatsApp’s second biggest market with 120 million users; and this latest action taken by the Central Bank in that country could affect the Facebook-owned chat app especially as it tries to consolidate its position.

So, what could be the reason why the payment feature is being suspended by the country’s Central Bank? Per Bloomberg, the Central Bank says it wants to ensure competition in the payment system market. To “Preserve an adequate competitive environment, that ensures the functioning of a payment system that’s interchangeable, fast, secure, transparent, open and cheap,” Authorities requested that MasterCard and Visa stop payment and money transfer activities through the WhatsApp.

Last February, Facebook said plans have were being concluded to roll out the payments feature in multiple countries two years after the feature was first launched in India.

Founder Zuckerberg at Facebook’s Q4 2019 earnings call said that he expects the payment feature to start rolling out to several countries.

“One example we’ve been working on is WhatsApp Payments. You’ll be able to send money as quickly and easily as sending a photo. We got approval to test this with a million people in India back in 2018, and when so many of the people kept using it week after week, we knew it was going to be big when we get to launch. I’m really excited about this and I expect this to start rolling this out in a number of countries and for us to make a lot of progress here in the next six months.”

Meanwhile, the apex bank in India also directed the National Payments Corporation of India (NPCI) to not allow a full-scale launch of the payments service in India by the Facebook-owned company.

India’s apex bank had directed the National Payments Corporation [NPCI] not to allow a full-scale roll out of the payments service in the country following the Israeli spyware Pegasus hacking incident last year.

WhatsApp’s p2p feature allows users to transfer money among. The feature was launched in India in 2018, and allows users to transfer money within the app. To configure the p2p functionality, you need to first verify your phone number via SMS and choose a bank from the list. Once this is done, the option to send payment is soon added and becomes available from the WhatsApp’s main interface. The functionality becomes available in the same area where you can also share file, video, contact and photo.