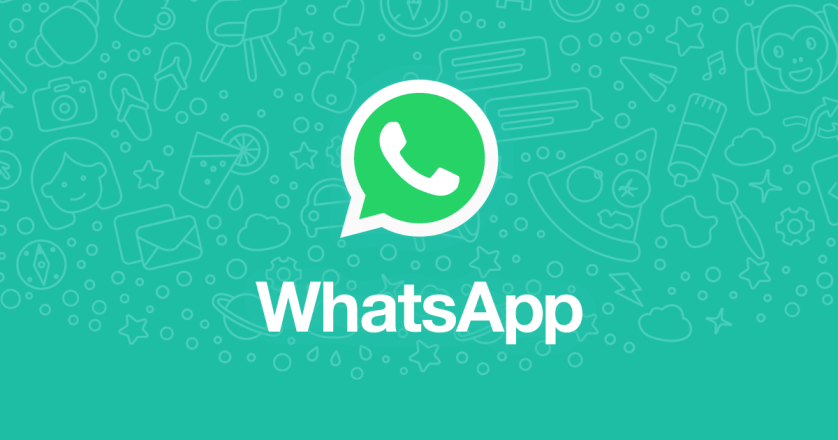 Founded 11 years ago, and later bought over by Facebook; WhatsApp has become the most used chat app in the world. The story of the app has been one of many successes—though, it has endured a couple of rough patches along the line. On Wednesday, WhatsApp announced that it now has 2 billion users across the world—making it the only app after its parent app Facebook to achieve that milestone.

“We are excited to share that, as of today, WhatsApp supports more than two billion users around the world.”

Two years ago, WhatsApp said it had 1.5 billion users. Today’s announcement, however, shows that the app has now added more than half a billion users since then. While the Facebook-owned app has had its fair share of difficult moments in the last two years, it has demonstrated incredible ability to overcome the challenges.

One of many challenges the app would try to overcome is increasing doubts over its encryption feature. Talking about encryption, Telegram founder Pavel Durov made a shocking backdoor claim about WhatsApp. The Telegram founder described WhatsApp as “dangerous” to use.

In his post titled “Why using WhatsApp is dangerous,” Pavel said WhatsApp’s claim of having end-to-end encryption integrated into its system is all a ruse. On the contrary, and unsurprisingly [could be true anyway], he said Telegram’s ‘Secret Chat’ is more secure any other competing means of communication.

Pavel’s post was based on the recent hacking of Jeff Bezos’ WhatsApp account, which he blamed on a backdoor that was flagged by him a couple of months ago. According to him, the backdoor was exploited by hackers to steal private data including photos of the Amazon CEO.

In January, Britain’s conservative party switched from Facebook-owned WhatsApp to Signal. Following the switch, the Conservative party started using the secure messaging service Signal for its internal communications with Tory MPs, following years of leaks from WhatsApp groups. The Tories may have been swayed by the fact that Signal “boasts” of having one of the best privacy features. It has the ability to make messages automatically disappear after a set period of time. With this, it becomes very difficult retrospectively leaks conversations.

On a positive note, WhatsApp has hit 5 billion plus installs on the Play Store—and this is not coming as a surprise considering the Facebook factor. The story of the app has been one of success from the very first time it burst into limelight in 2009.

Facebook remains the only other app besides Google’s preinstalled app that comes with Android phones that has been able to cross the 5 billion plus install on the Play Store. This new milestone confirms WhatsApp as the second most popular app among all apps owned by Facebook.