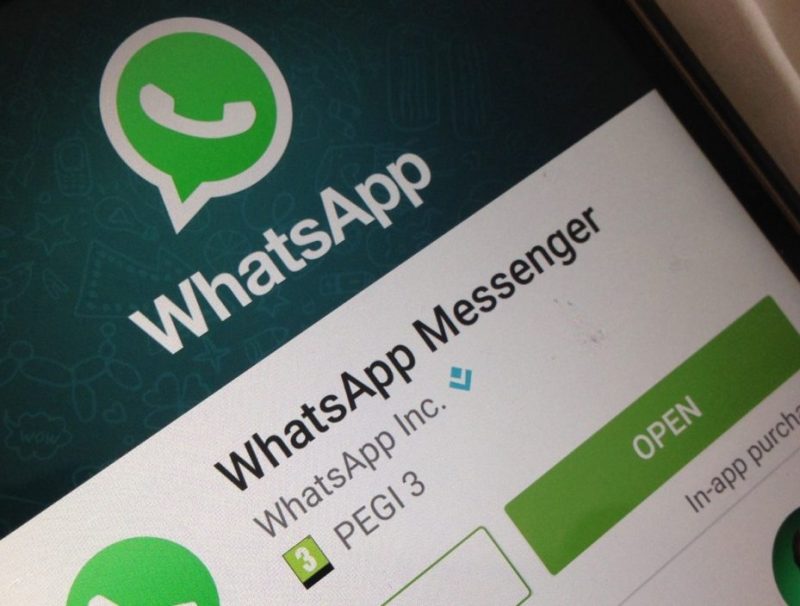 If you are using the messaging platform WhatsApp then you may already know that it belongs to Facebook and it has 1 billion users from all over the world. What you may not know is that the messaging app is testing some new tools which can allow companies to communicate directly with customers and possibly make some revenue.

This was reported by Reuters and the news agency gave some details about the feature. So according to the report the trials are part of the Y Combinator startup incubator and only few companies are participating on the testing.

It’s the first time since Facebook’s acquisition that WhatsApp has developed a model that could possibly bring some money to the messaging app.

But, how could such a service bring some cash to WhatsApp? One possible scenario is that businesses who want to contact customers would have to pay a small fee. But, the company has to be very careful about spam messages.
Also the company is contacting a survey amongst users about the how much time they are willing to spend with brands and what are if they have ever received a spam message, according to report.

The business plan started its development last year as an API (application programming interface). Reuters gave the examples of the plan “a user talking to a bank about a fraudulent transaction or to an airline about a delayed flight”

WhatsApp started a collaboration with Y Combinator last month. Y Combinator is well known for its advices and training for startups that shows potential. And some of these companies are taking part of the early stages, according to emails and messages posted on a Y Combinator forum.

Beside the report from Reuters WhatsApp’s spokeswoman didn’t make any comment about the company’s plan and testing.

Also, Sam Altman, Y Combinator’s president, said in an email he was did not know about the messaging apps testing but he said: “We do generally see a lot of companies wanting to test their products with YC cos.”

He also revealed in a phone interview that some countries have many fanatic user:

“It represents a huge opportunity, because in all the big dairy markets – India, Brazil, Pakistan – a lot of farmers have access to WhatsApp.”