Home » Verizon CEO: Samsung Should Create Its Own Operating System

Verizon CEO: Samsung Should Create Its Own Operating System

Even if Bada is considered by many a failed experiment by Samsung, Lowell McAdam entered into details during a meeting with the investors held few days ago. Verizon CEO explained the benefits that Samsung would enjoy if it would make the effort to create its own operating system.

McAdam used words like “strong third mobile platform” in order to define a potential platform to be developed “in house” by the people at Samsung. If this would not be done wisely, this inspired move by the “massive conglomerate” would soon be reflected in “the elephant in the room”. In other words, Verizon CEO believes that it would be relatively easy for Samsung to create a strategic investment in a mobile platform – with spectacular results. 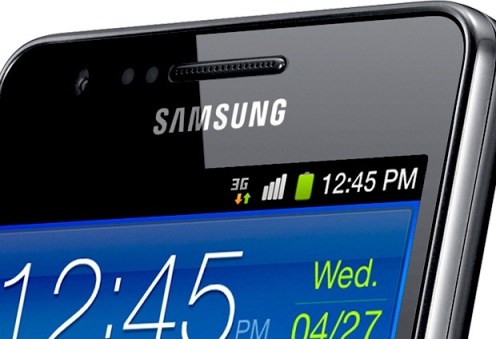 The current leading competitors in the market are Android and iOS, so the 3rd place would be available. Samsung is really good in producing mobile devices and the applications that allow the use of a stylus on devices like Galaxy Note, show that its programmers are also very well prepared. The reluctance that could feed the refusal of going this direction could come only from the failure recorded with Bada OS. The latter, from an operating system that was running on a full line of Samsung phones, has become an open source experiment, which is definitely dead. On the other hand, the ambition that could trigger such a radical decision can be generated by the lawsuit lost against Apple.

Although in this space there is no clear recipe for success, one thing is certain: both Microsoft and RIM have recorded major delays until to actually enter the fight for the third place in the mobile operating systems segment.

Will Samsung have the courage to invest in a software division?