When it comes to lead generation, social media can be a very effective tool for businesses.

According to this infographic, the current crop of top social networks – from Facebook to Twitter, LinkedIn, Google+ and Pinterest – can help a business gather leads and attract more customers when utilized right.

It appears that Facebook, the world’s largest social network, is still king of the social media world when it comes to lead generation.

According to the infographic by Wishpond, 77 percent of business-to-consumer marketers say that they have acquired a customer through Facebook. Furthermore, at 26 percent, Facebook is the leading source of referred social media traffic to websites. Next to Facebook is Twitter with a relatively dismal 3.6 percent.

Furthermore, the number of marketers who say Facebook is “critical” or “important” has increased 83 percent in just 2 years. More and more marketers are realizing the benefit and power of social media as a lead generation and promotion tool.

As for other sites, the infographic says that 34 percent of marketers have generated leads using Twitter and 20 percent have closed deals using the microblogging site. Not bad, if one asks us here at Social Barrel as any addition to lead generation is good for a business provided the effort is worth it. 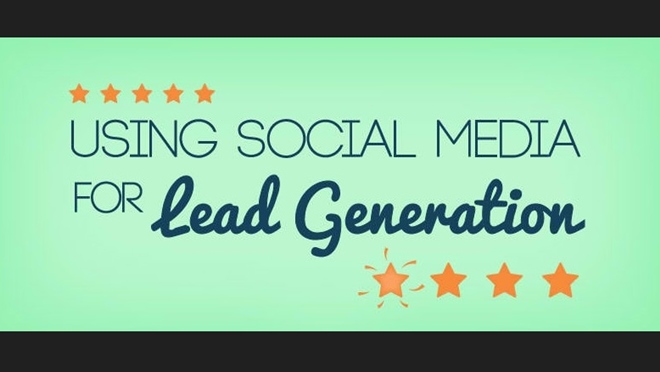 Nonetheless, the infographic says to not underestimate LinkedIn.  According to Wishpond, LinkedIn is 277 percent more effective at generating leads than Facebook or Twitter.

When it comes to marketers dealing with business-to-business transactions, 77 percent say that they have acquired a customer through the business-centric social network.

Compare B2B customer acquisition rates for company blogs (60 percent), Facebook (43 percent), and Twitter (40 percent) and one understands why LinkedIn is a favorite among B2B marketers. Nonetheless, there are more B2B marketers that do not use LinkedIn for their efforts as the infographic notes that only 47 percent of B2B marketers are using LinkedIn. Compare this to 90 percent using Facebook.

Furthermore, 84 percent of B2B companies are using some form of social media marketing and best-in-class companies generate over 3 times their share of all leads from social media compared to average performing companies.

To drive the point, Wishpond says that 77 percent of buyers they have surveyed say they are more likely to buy from a company whose CEO uses social media.

Learn more including examples of companies using social media to drive lead generation in the Wishpond infographic below.