US soldiers banned from using TikTok over threat to national security 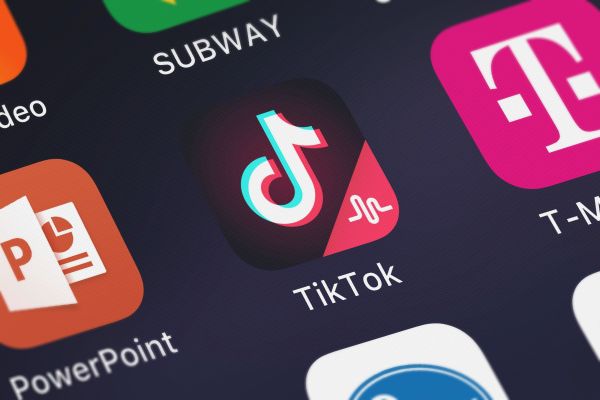 A decision to ban US soldiers from using TikTok on government-owned phones have been made by the Army. This is coming on the heels of concerns over national security, which has become a major issue in recent times with the China-based app. The US Army fears that the app could compromise national security or could be used as surveil citizens of the US.

A spokesperson for the US Army Lt. Col, Robin Ochoa told Military.com per The Verge that TikTok is “considered a cyber threat.” Prior to this decision, TikTok was being used by the Army as a means of recruiting members.

A couple of weeks ago, Reuters reported that the US government was beaming its security investigation on the acquisition of TikTok by Chinese company ByteDance Technology. TikTok, a social media app that attracts 26.5 million monthly active users in the US, was acquired by ByteDance for $1 billion.

Citing two people familiar with the matter, Reuters reports that TikTok is coming under security probe as there are fears that the Chinese company may be censoring politically sensitive content. There are also concerns about how the app stores users’ personal data.

The review of the acquisition is being carried out by the Committee on Foreign Investment in the United States (CFIUS). The committee, which is responsible for reviewing deals by foreign acquirers for potential security risks, is investigating TikTok because it did not seek clearance from CFIUS.

In April last year, the TikTok app was taken down by the Play Store and the App Store in India. A court in India had ruled that the app was being used to promote child pornography in that country.

TikTok in a statement at the time said the court ruling would not affect its existing user base. New users, however, will not be able to download and install TikTok because of the court ruling.

The ruling issued by a court in southern Tamil Nadu state, asked authorities to ban TikTok because it encouraged pornography, warning that sexual predators could target child users. Acting upon the court ruling, the federal government in India requested that Apple and Google should both respect the court order, an IT ministry official said per Reuters.