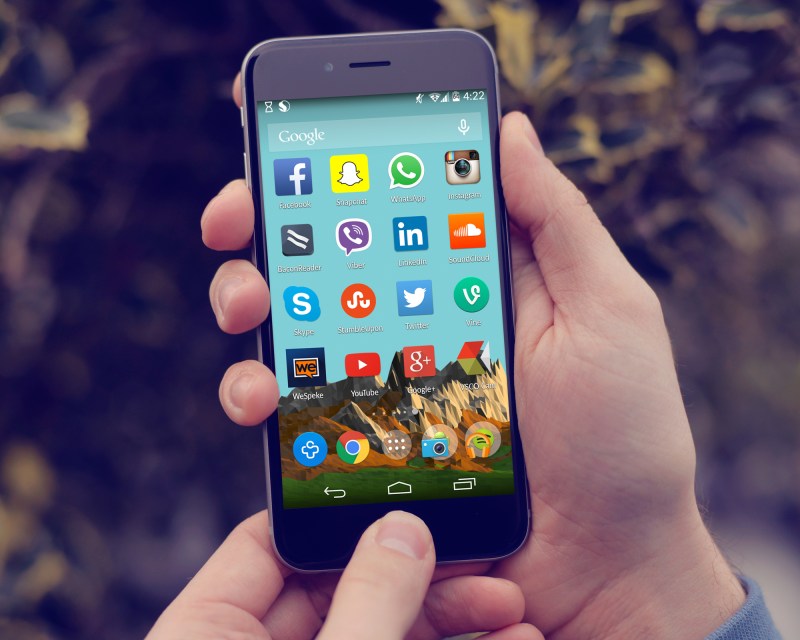 Bipartisan US senators presented a bill on Monday asking social media firms to disclose extensive information on how they gather data and make money from their consumers.

The Dashboard Act stands for Designing Accounting Safeguards to Help Broaden Oversight and Regulations on Data.

The senators want to consumers to know how much their social media services are worth and that are free on face value.

The bill requires commercial data operators with at least 100 million monthly active users to reveal the type of data they gather from users.

They also want social media firms to assess the value of their data, according to the bill’s press release.

The bill states that these companies must file an annual report divulging their contracts with third-party firms who collect user data and give users freedom to delete the collected data.

“For years, social media companies have told consumers that their products are free to the user. But that’s not true — you are paying with your data instead of your wallet,” Sen. Mark Warner said in the press release.

Facebook is an obvious hit of the bill. Yet it already discloses a metric to give visibility into the value of user data. The social network unveiled its average revenue per user in a recent quarterly earnings reports filed with the Securities and Exchange Commission. It generated $6.42 in revenue per user on average from its latest report.

The Dashboard Act is another avenue for lawmakers from both US political parties to push regulatory action over the nation’s largest tech firms.

Sen. Warner and co-sponsor Sen. Josh Hawley are forthright backers for tech regulation. They also teamed up on Hawley’s “Do Not Track” bill that allows users to opt out of some data collection.

Both US senators have introduced more legislation to hold tech firms accountable for user data and their content policies.

Last week, Hawley announced a bill to remove the immunity of tech firms from liability for user content on their platforms under Section 230 of the Communications Decency Act of 1996.

Tech firms may be granted immunity if they submit to audits every two years to show their editorial practices are politically neutral.

The bill defines dark patterns as schemes that sway users to hand over more information than they likely understand. For instance, a prompt to access contact lists to use the online platform.

We have yet to hear if the bill will reach the Senate floor after a committee review.