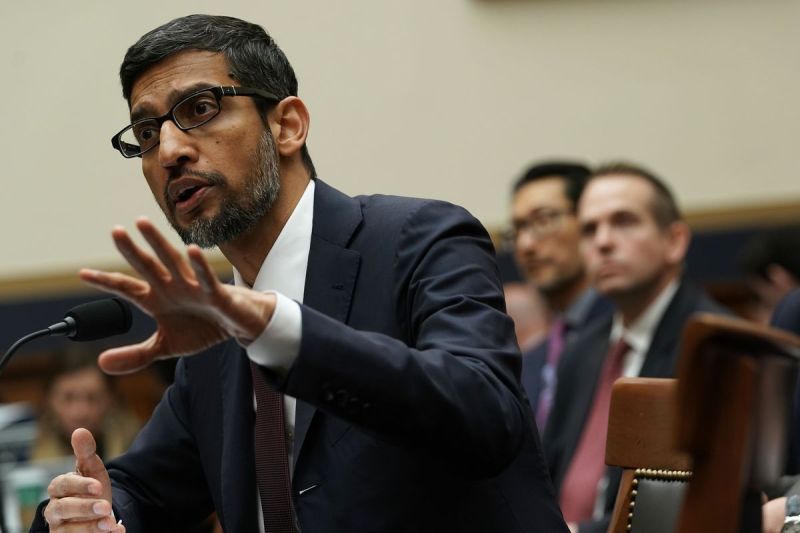 According to the Washington Post, more than half of state attorneys in the United States are readying an antitrust investigation into Google—and this could happen as early as next week. The report said the search engine giant is being targeted for probe for “potential antitrust violations.”

Specifically, September 9 has been revealed as the date when the investigation will be unveiled. Citing people familiar with the matter who would not want their names to be mentioned because they were not authorized to do so, the report adds that a news conference has to announce the probe has been scheduled for that day. They [people familiar with the matter] however, warned that plans could change before then.

It is not immediately known if the US plans to open probes into other Silicone Valley giants including Facebook, Amazon and the rest. While that of Google is yet to be made official, it is important to note at this point that the company has a history of antitrust probes that date way back.

In 2017, The European Commission in charge of competition fined Google a whopping sum of €2.42 billion or $2.7 billion for abusing its “dominance as search engine.” Before the fine was placed, Google had been in the eyes of the storm for a while, and the European regulatory commission’s action did not come to many as a surprise. The commission said its decision was hinged on Google’s “abuse of dominance as search engine by giving illegal advantage to own comparison shopping service.”

Earlier report suggested that Google will be slammed with a $1.2 billion fine, but that seems far-fetched now. As a matter of fact, the figure published in earlier report only represented about half the amount the search engine giant has now been fined with by Europe’s regulatory body.

The EU antitrust body opened its investigation against the search engine giant about nine years ago following series of complaints from several companies about how they have been shut-out by Google. Since then, various efforts were made to reach an agreement with parties involved, but with no concrete agreement reached.

The European Commission announced that further Statements of Objections were sent to Google. Brussels accused the search engine giant of abusing its dominant position in search areas that include comparison shopping services. It also said Google “has weakened or even marginalized competition from its closest rivals”. It accused the search engine company of restricting ads that would directly compete against AdSense for Search product.