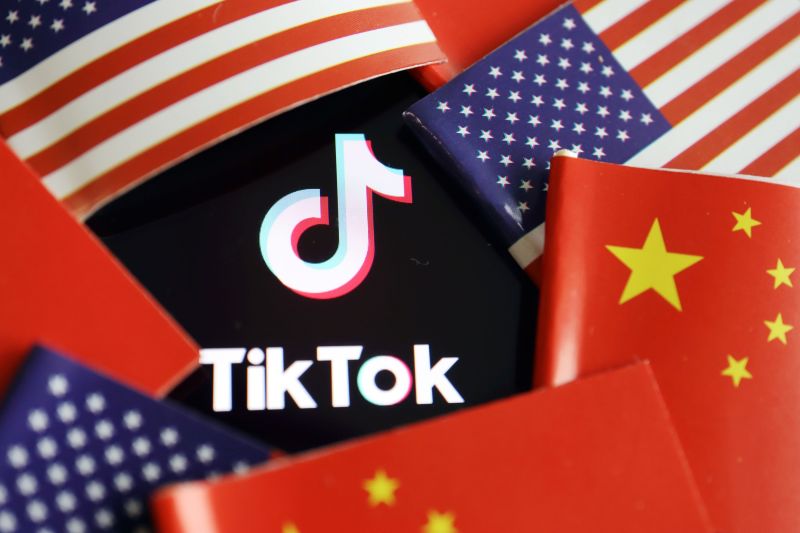 A couple of weeks after losing its presence in India, which represents its biggest market outside China, TikTok is once again facing another government-related issue. Federal lawmakers in the US voted last Monday to ban the use of TikTok from devices owned by federal employees. The ban came as part of a $741 billion defense policy bill.

While TikTok has picked some breathtaking pace in the last couple of months in terms of popularity among teens in the US and other countries, the lawmakers are worried that personal information of US users could find their ways to the hands of government officials in Beijing.

Politico reports that the House voted 336-71 to pass the proposal, offered by Rep. Ken Buck as part of a package of bipartisan amendments to the National Defense Authorization Act. The prohibition according to the report, is expected to extend to members of Congress and congressional staff.

In his speech during the session, Rep. Buck called TikTok a “serious national security threat.” This further confirms how the Chinese-owned app is viewed by the US authorities, and may be an indication of what is to come in the weeks ahead. A full ban of the app owned by ByteDance may not be far in place if things continue to turn out the way they have in the last few months.

Last February, TikTok suffered a major blow as Transportation Security Administration told its employees to stop using the app. This came weeks after the army banned the use of TikTok on government owned phones. TSA told users to stop using the Chinese-owned app to create social media posts for the agency.

Considering the popularity of the app among teens in the US, the government launched a national security review. This prompted New York Senator Chuck Schumer to send a letter to TSA Administrator David Pekoske.

In a statement per CBS News, the TSA said “small number of TSA employees have previously used TikTok on their personal devices to create videos for use in TSA’s social media outreach, but that practice has since been discontinued.”

The US Army also fears that the app could compromise national security or could be used to monitor citizens of the US. A spokesperson for the US Army Lt. Col, Robin Ochoa told Military.com that TikTok is “considered a cyber-threat.” Prior to this decision, TikTok was being used by the Army as a means of recruiting members.