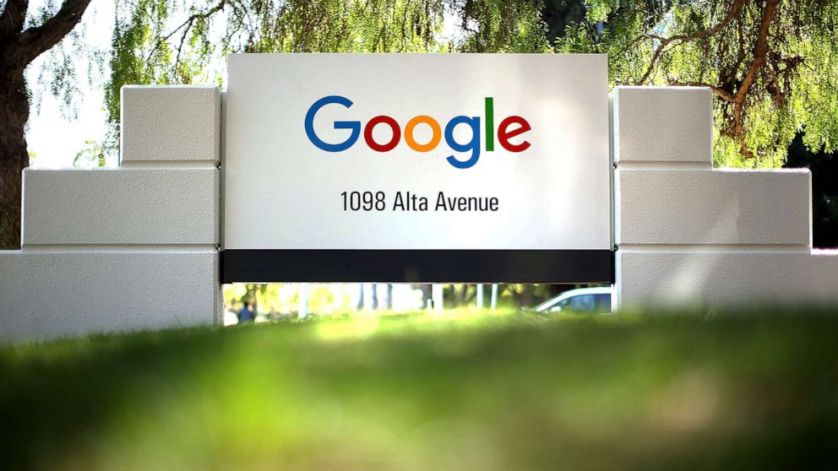 Citing sources with inside information about the matter, the report adds that details of what the information would contain are not known. It is however, being reported that officials of the Department of Justice and some state attorneys general would hold a virtual meeting on Friday to discuss the probe.

Citing one of the sources familiar with the matter, Reuters reports that scores of state attorneys general led by Texas which are also carrying out their own investigation of Google, will certainly be asked to join the federal lawsuit; and the possibility of many doing so is high.

“They’re not joined at the hip but there is a lot more coordination,” the source was quoted to have said per Reuters.

Google is yet to make an official statement concerning the probe; but that is not expected to last for a long time since things are beginning to gather pace.

Google has a history with antitrust and regulatory bodies in different countries across the world. From Europe, to India, and now the United States; the search giant is always in the eyes of the storm.

The India antitrust watchdog had in 2019 investigated Google whether it was abusing its Android dominant position to hurt rivals. Citing two sources familiar with the matter, Reuters had reported back then that Google was being investigated over its Android operating system blocking its rivals. The investigation into Android affairs began in 2018 after the Competition Commission of India (CCI) declared there that the accusation against Google had merit.

In 2018, The European Commission slammed a fine of $5 billion on Google for violating antitrust laws. The Commission said the search engine giant abused its dominance of the Android market in three major areas. Google has been criticized heavily for bundling its search engine and Chrome apps into the mobile operating system.