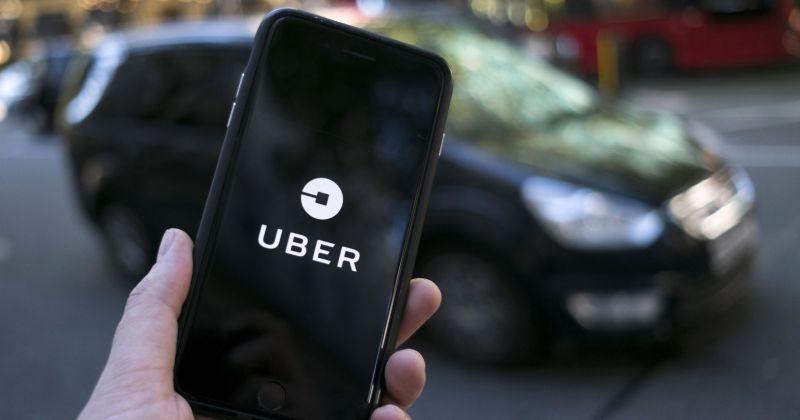 Uber is reportedly testing a new feature within its app that will allow you to rate or tip a driver in the middle of a ride. This piece of information was revealed by reliable reverse engineer Jane Manchun Wong.

Jane posted a screenshot of the new feature being tested by the ride-hailing company. While this may look like an unnecessary distraction because drivers are likely to have their attention elsewhere, it could also serve as a means of encouraging the hardworking and serious ones.

The usual way is to ask a rider to rate the performance of a driver, but this only occurs after the ride. That said, it affords them [drivers] the opportunity to make extra income for themselves especially when they are of good behavior.

Uber is testing the ability to rate or tip driver in the middle of a ride pic.twitter.com/5aJxFxRh8Y

The fact is most riders have a way of asking a driver to step it up when there is an urgent need to get to their destination faster. However, this can be done by simply asking the driver to do so while promising to incentivise him. Uber’s new feature [still being tested anyway] could change everything and it could go either way.

Riders have often complained that some drivers try to coerce them into giving them positive rating during a ride. This new feature, if fully rolled out, could turn a bad situation into something else.

Last May, Uber raised the bar for all drivers when it announced that there will be consequences for bad behaviors.  The company said it would start deactivating drivers who can’t seem to improve their behavior—and this could be the game-changer. It will no longer be business as usual as things could escalate beyond drivers being given low ratings.

“Riders may lose access to Uber if they develop a significantly below average rating. Riders will receive tips on how to improve their ratings, such as encouraging polite behavior, avoiding leaving trash in the vehicle and avoiding requests for drivers to exceed the speed limit. Riders will have several opportunities to improve their rating prior to losing access to the Uber apps,” Kate Parker, head of safety brand and initiatives at Uber said.

Riders too are not left out as they too can have access to the app denied should they fall below a particular rating threshold. To avoid this, Uber said it will provide them with useful tips on how to improve their ratings. These tips, according to the company would include “encouraging polite behavior, avoiding leaving trash in the vehicle and avoiding requests for drivers to exceed the speed limit. Riders will have several opportunities to improve their rating prior to losing access to the Uber apps.”