Home » Uber has laid off another round of employees

Uber has laid off another round of employees

Home » Apps & Software » Uber has laid off another round of employees 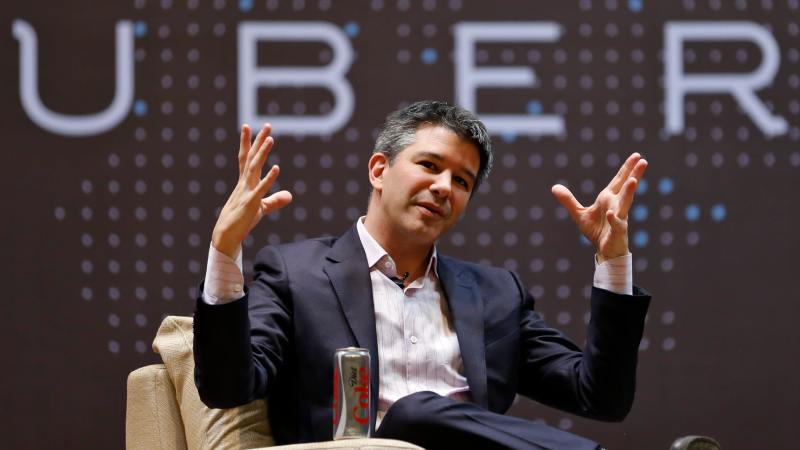 Uber has again laid off another round of employees—representing about 8 percent of its workforce. The company announced that 435 of its employees across product and engineering teams have been laid off. A breakdown of the figure showed that 170 people were asked to leave in the product team, while 265 were laid off from the engineering team.

Uber’s latest purge, however, is not extended to Eats—a confirmation that things are actually going as planned in that arm of the company’s business. Giving reasons why it took the decision, the company said:

“Our hope with these changes is to reset and improve how we work day to day—ruthlessly prioritizing, and always holding ourselves accountable to a high bar of performance and agility,” an Uber spokesperson said per TechCrunch. “While certainly painful in the moment, especially for those directly affected, we believe that this will result in a much stronger technical organization, which going forward will continue to hire some of the very best talent around the world.”

A further breakdown of the layoff showed that 85 percent of them were from the US, 10 percent in Asia Pacific, and 5 percent in Europe, the Middle East and Africa, a source told TechCrunch.

Still on Uber, the ride-hailing company is reportedly testing the ability to rate or tip driver in the middle of a trip. This piece of information was revealed by reliable reverse engineer Jane Manchun Wong.

Jane posted a screenshot of the new feature being tested by the ride-hailing company. While this may look like an unnecessary distraction because drivers are likely to have their attention elsewhere, it could also serve as a means of encouraging the hardworking and serious ones.

The usual way is to ask a rider to rate the performance of a driver, but this only occurs after the ride. That said, it affords them [drivers] the opportunity to make extra income for themselves especially when they are of good behavior.

Most riders have a way of asking a driver to step it up when there is an urgent need to get to their destination faster. However, this can be done by simply asking the driver to do so while promising to incentivise him. Uber’s new feature [still being tested anyway] could change everything and it could go either way.

Riders have often complained that some drivers try to coerce them into giving them positive rating during a ride. This new feature, if fully rolled out, could turn a bad situation into something else.

Last May, Uber raised the bar for all drivers when it announced that there will be consequences for bad behaviors.  The company said it would start deactivating drivers who can’t seem to improve their behavior—and this could be the game-changer. It will no longer be business as usual as things could escalate beyond drivers being given low ratings.