It looks like the U.S. border security wants to get involved with the social media profiles of foreigner travelers. But only if they want to them 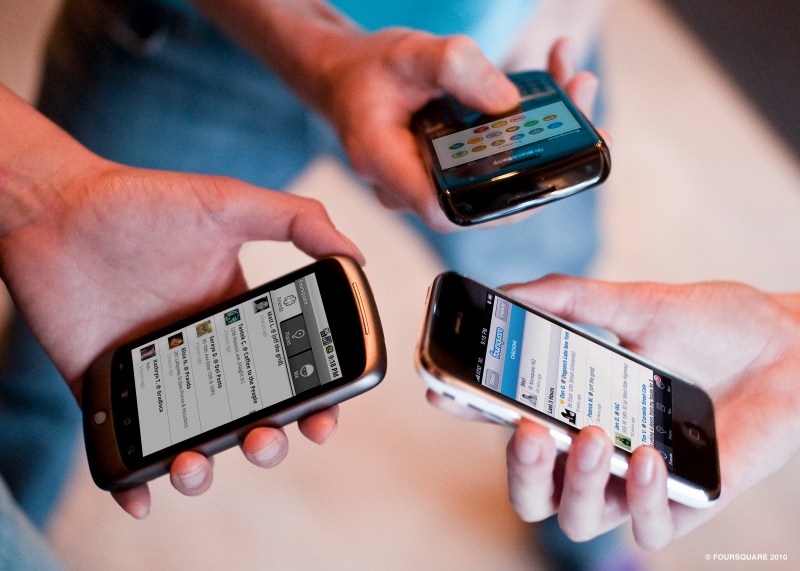 The United States will welcome the newest visitors with open arms and the “optional” request to provide their social media accounts to the U.S. border security. International travelers who visit the US through the visa-waiver program will be asked to give information for their online presence, according to a report in Politico.

The report says that the U.S. government will ask from selected foreign travelers their Facebook, Twitter and any other social media account when they arrive in the country. This action will spot possible terrorist threats and deny entry to anyone who may be involved with terrorist groups.

“There are very few rules about how that information is being collected, maintained [and] disseminated to other agencies, and there are no guidelines about limiting the government’s use of that information,” “While the government certainly has a right to collect some information … it would be nice if they would focus on the privacy concerns some advocacy groups have long expressed.”

The U.S. border security say that this tactic is designed to help “identify potential threats.” On the other hand ACLU expresses some concerns about Arab and Muslim travelers. They specifically say that they will scrutinized under the new system. Of course the U.S. has said it won’t deny entry to those who won’t give their social media accounts, but many expect that travelers will provide the information in order to get through the customs without any delay.

“The process to enter the U.S. is confusing, and it’s likely that most visitors will fill out the card completely rather than risk additional questions from intimidating, uniformed officers,” said Nation White, senior legislative manager at digital rights group Access Now.

Also on the matter Abigail Slater, general counsel for the Internet Association, commented:

“Democratic and non-democratic countries — including those without the United States’ due process protections — will now believe they are more warranted in demanding social media information from visitors that could jeopardize visitors’ safety.”

And for the record 38 countries are included in the visa-waiver program. This program allows foreign citizens to visit the United States for up to 90 days without applying for a visa.

But, let’s not forget that the U.S. government received a lot of criticism about this idea. Especially the Muslim registry news became quite popular after a report from BuzzFeed. According to the report many tech companies including Apple, Google, Uber are not so willing to give away personal data. participate.

So, what do you think about this move? Would you provide your social media accounts or not?