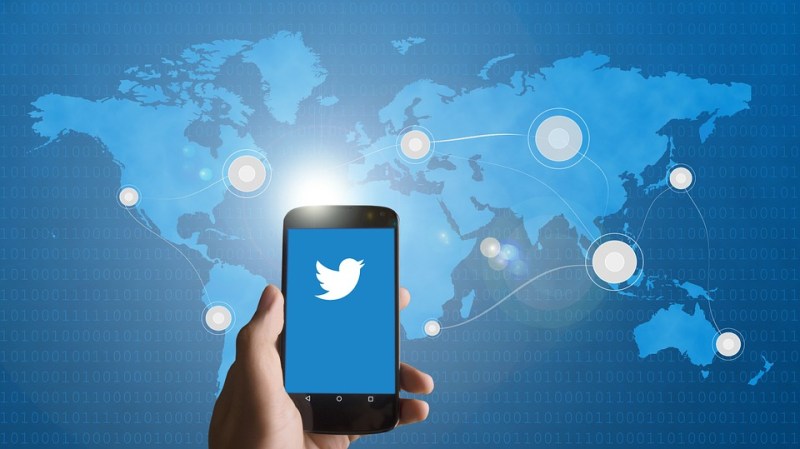 Twitter’s lights out mode that was launched last March for iOS users is coming to Android this September. This much was made known by Dantley Davis, Vice President of design and research at Twitter in a tweet.

The tweet, which was sighted by 9to5google, revealed that the feature will be available to Android users by mid-September. Twitter has been testing a couple of new features, including an all-black dark mode for mobile devices in the last few months. Despite making the all-black dark mode available to iOS users in the last couple of months, Android users have not been that lucky, but even that would change soon.

When one of the users asked why it is taking too long to launch an Android version, Davis replied that it was due to “prioritization.” Good thing is that we now have a specific time, and hopefully it stays that way and does not change.

Unlike the current dark mode feature on the Twitter app, the lights out mode is truly dark, and features a completely black background. It does not strain your eyes while tweeting, and prolongs your battery life, which is even better for all those heavy users.

Twitter delivered on a promise it made to users to introduce darker mode in March 2019 when it launched the lights out for iOS. The battery saving feature was announced via the company’s Twitter page. Darker mode, which most of us would rather call it, rolled out on iOS that same month of March.

Twitter users were of course, glad to welcome lights out considering the fact that modern iPhones come with OLED screen, which is not usually friendly with the battery. It drains the battery very fast, and being able to use apps with dark mode or even Twitter’s new darker mode will be highly appreciated by all users.

In 2016, Twitter launched dark mode to enable its millions of users tweet even when the light in the environment where they are is low.  The feature caught up pretty fast with millions of users, and after a while, the request for a darker mode started gathering pace.

The story of the dark mode dates back to 2017 when the microblogging outfit rolled out the popular feature. This came after it was successfully tested on the web. This desktop version came after the successful launch of the mobile version in July 2016.

Night mode as you already know, is a feature that makes it easier to read tweets in the dark without leaving a strain on your eyes. The feature gets rid of any traces of white from the app, replacing it with a dark gray. The result of the change is not only good for the health of your eyes, but makes the app lovely to see.