Home » Twitter would not rule out making tweets ephemeral 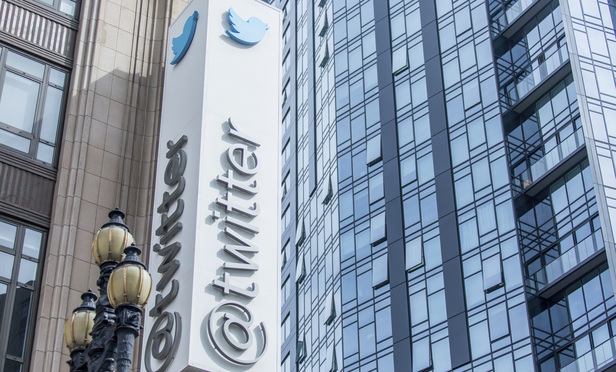 Twitter may not be far off from making tweets ephemeral—it is one of a few possibilities being considered by those at the helms of the company’s affairs. Hint to that effect was made known by Twitter’s head of product Kayvon Beykpour in an interview with The Verge editor-in-chief Nilay Patel and Silicon Valley editor Casey Newton.

It is no secret that Snapchat and Instagram made ephemeral posts popular, but virtually every other social media platform has adopted the feature. The auto-delete feature is one of the options that Twitter thinks might help to put users in control of their privacy. “There are many different product solutions. Auto-deleting tweets is something that we could do,” Beykpour said.

In the interview, Beykpour said: “I view that as another dimension that is really important for some customers: for some specific set of circumstances where you want to talk to people, but you’re not quite sure you want it to last forever yet. And so I think as a dimension to focus on, as a specific customer problem, absolutely, I’m very interested in exploring how we might give customers more control.”

So, do you think making tweets ephemeral solves some of the problems that have to do with people not wanting others to make unwanted references to their previous posts?

Lately Twitter rolled out the ability to search direct message for old messages in iPhone. The microblogging outfit took to its official page to make the announcement that will no doubt gladden the hearts of millions of iOS users.

To this end, a new DM search bar has been added, and Twitter users on iOS and the web can now search for their most recent DMs for now, and maybe later they can take it further. You also cannot search for content of message, but you can dig out DMs based on the names of people or groups.

The first time I tried it, it brought not just my most recent messages, but older ones as well. However, older messages may not show up until a second search is carried out. So, it is not immediately known what Twitter classifies as recent messages.

The only downside for me is that you will have to include the name of the person before you can dig up related DMs. Hopefully Twitter works on this and allows people to search not just by name but by other parameters including phrases and more.

Sorry Android users, this feature is not available to you guys for now, and no words yet from Twitter as to when it would be available. That said, it is a very useful feature—and as a matter of fact, one that users have been asking for in a long while.