Twitter will no longer accept ads from state-controlled media outlets 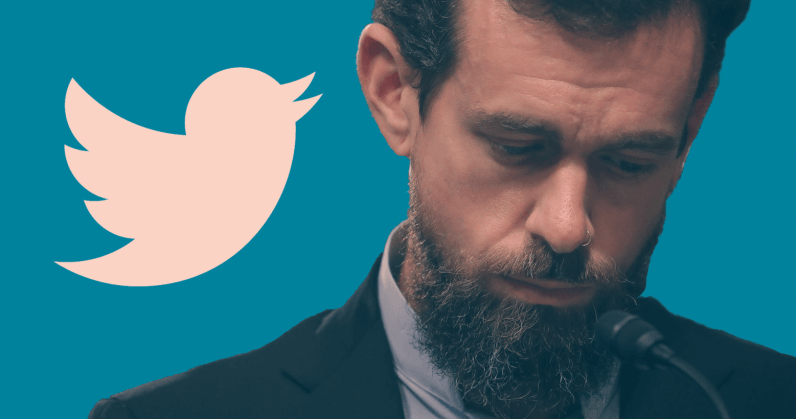 Twitter has announced a policy change—an update that means ads from state-owned media outlets will no longer find their way to its platform. The change was announced a couple of hours after the microblogging company identified hundreds of accounts linked to China. The accounts according to Twitter, were trying to “sow political discord” around ongoing events in Hong Kong.

“Today, we are updating our advertising policies with respect to state media. Going forward, we will not accept advertising from state-controlled news media entities. Any affected accounts will be free to continue to use Twitter to engage in public conversation, just not our advertising products.”

While Twitter said the change is a global one, it is quite clear that the change came as a result of happenings in Hong Kong. In a separate blog post earlier, the social media giant said it had discovered 936 accounts originating from within the People’s Republic of China. In the statement, Twitter said: “these accounts were deliberately and specifically attempting to sow political discord in Hong Kong, including undermining the legitimacy and political positions of the protest movement on the ground.”

Giving further reasons why it is making the change at this time, the social media giant said its effort is geared towards “protecting healthy discourse and open conversation.” Just to be very clear on what the company is trying to say; state-funded media companies that do not depend on taxpayer’s money for financing and don’t operate without the supervision of the government that finance them fall under the category of ones that will no longer be allowed to bring their ads to the platform.

While the new rule will not affect entities primarily focused on entertainment, sports, or travel, Twitter said it would not hesitate to block advertising access to companies that want to bring news in the mix.

As part of efforts geared towards making people safe while using its platform, the microblogging company is currently testing a feature that will allow you to filter messages that arrive in your DM.

As a matter of fact, not all of those messages are inspiring—some or probably most of them are annoying. So, it is probably a good thing that Twitter is considering adding one—and hopefully it won’t take long before we start using it.

Twitter did not say much in form of giving any tangible information away in a tweet confirming the test. Exact release date was not mentioned in the tweet; and since it is still being tested, I wouldn’t get my hopes high in case nothing comes out of it. However, chances of Twitter making this official are very high since this announcement is coming from the social media giant’s official Twitter page.