Home » Twitter vows to do more to curb harassment 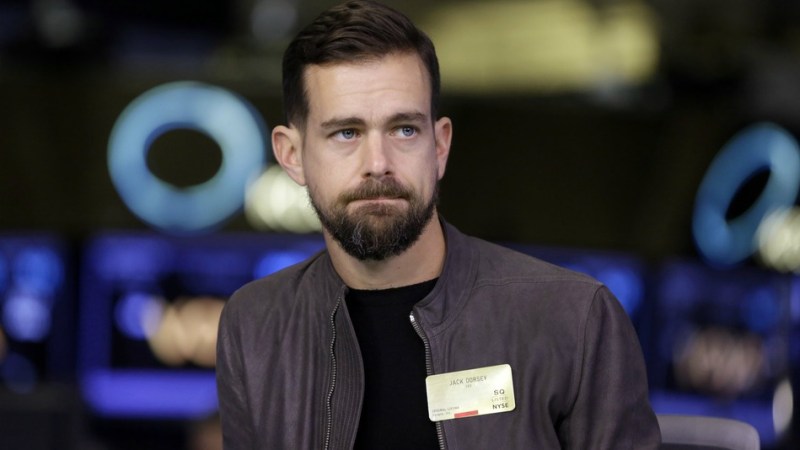 Twitter’s isn’t doing enough to curb or stamp out harassment on its network; that much we know. However, what many of us don’t know is what the company wants to do to bring an end to harassment.

On Tuesday, Twitter said plans are in top gear to make its platform safer for everyone. the microblogging platform says it is working on a new update that will make users safe while using its services. In a series of tweets per VentureBeat, Twitter’s vice president of engineering Ed Ho spoke on what is well-known by everyone.

Ho promised in his tweets that users will begin to see sizeable effort to put things in proper perspective, especially from this week. Some of the things he promised Twitter would do beginning from this week include, fixing the mute and block feature, and preventing repeat offenders from creating new Twitter accounts.

“Making Twitter a safer place is our primary focus and we are now moving with more urgency than ever,” Ho wrote. “We heard you, we didn’t move fast enough last year; now we’re thinking about progress in days and hours, not weeks and months.”

If Dorsey and his team can pull this through, then chances are that Twitter has a big future. Harassment remains the biggest problem facing Twitter, and despite past efforts at dealing with it, nothing much has been achieved by the microblogging platform.

Responding to a question by VentureBeat, a company spokesperson said:

“We’re approaching safety with a sense of urgency. As such, we will be rolling out a number of product changes in the coming days and weeks – some will be immediately visible, while others will be more targeted to specific scenarios. We will update you along the way and continue to test, learn and iterate on these changes to evaluate their effectiveness. You can expect to see meaningful progress in this area.”

In 2015, Twitter announced that it would start cracking down on trolls by tracking phone numbers for known trolls. This measure was swiftly followed by series of actions to curb harassment and make its website safe for all.

Hackers always find a way out…

The issue most times is not down to a lack of effort on the part of Twitter, but rather being able to find a lasting solution. Only in September, a group known as “Spain Squad” devised a means of reviving or reactivating banned or suspended Twitter accounts. After reviving the accounts, the group then put them up for sale on the social network.

Reviving suspended or banned Twitter accounts brings another worrisome dimension to online security. Usually, when an account is either banned or suspended, the personalities behind them sign up with another name. This is based on the fact that suspended accounts remain permanently unavailable. The affected individual knows this quite clearly, and hence the resolve to sign up with a new name or handle.

One can only hope that Twitter is able to come up with a lasting solution to issues that bother on harassment.