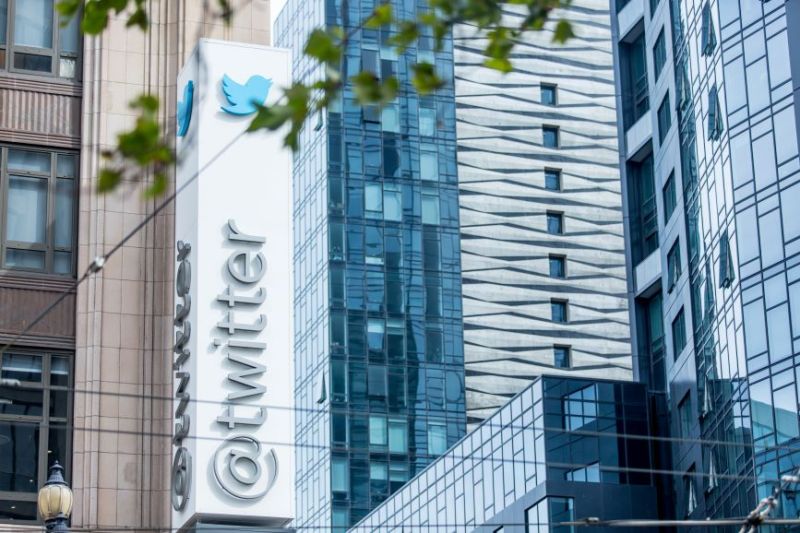 Perhaps, it is about time every Twitter user started looking for that perfect authentication app. This is based on the fact that the microblogging platform has changed its security settings to let you use two-factor authentication also known as 2FA without making your phone number available to the service. Use of authentication apps have become increasingly popular, which renders the use of phone numbers less relevant.

We're also making it easier to secure your account with Two-Factor Authentication. Starting today, you can enroll in 2FA without a phone number. https://t.co/AxVB4QWFA1

A couple of months ago, Twitter said the phone number associated with Jack Dorsey’s account was compromised. This, according to the company was due to a security oversight by the unnamed mobile provider. Twitter said this allowed unauthorized persons to compose and send tweets via text message from the phone number.

Twitter has failed to identify or mention any of the four carriers responsible for the compromise. Interestingly too, none of the four have come out to deny or issue an official statement on what really happened. Apparently, some internal investigation is ongoing [we hope], but this is one issue that may or may not drag on.

People’s accounts get compromised every other day on Twitter, but the fact that this one has to do with a high-profile individual in the person of Jack Dorsey should give us cause for worries. How safe are we—that is one question people continue to ask whenever things like this happen—and it does happen all the time. Jack’s official Twitter account was used to tweet some racial slur and a bomb threat, which apparently caught a lot of people unaware. The tweets were later taken down shortly after they were posted, but of course, everyone was already aware of what was going on at this time.

Despite several efforts at curbing hate speech and making the platform a healthy place for all, some mischievous users continue to make the microblogging platform a hell of a place for millions of users. Gaining unauthorized access into Jack’s account goes to show how much work that still needs to be done to secure the platform against such attacks.