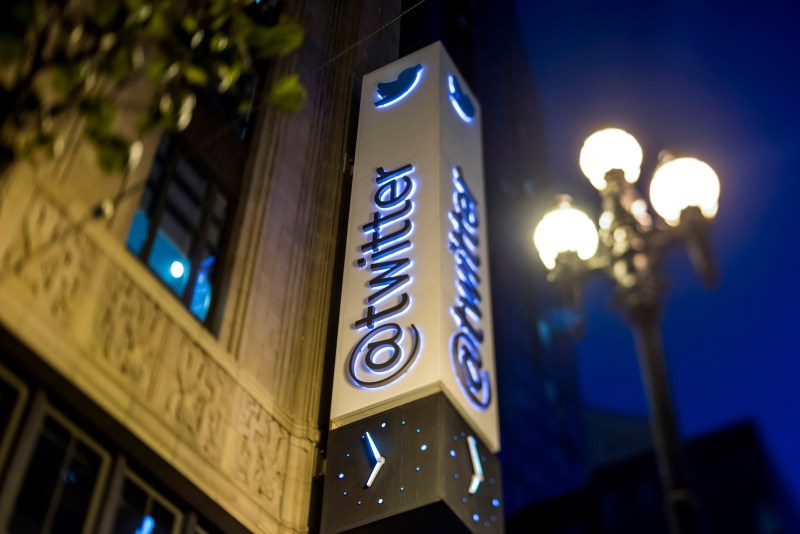 Twitter has not had it smooth in the last couple of weeks—it has been one battle or the other trying to keep its platform safe for all users. Fresh from a massive hack that exposed the accounts of some high-profile users, to a recent boycott embarked upon by some of its users, the social media giant is now stepping up the game. Twitter has now updated its “Link” policy to block hateful conduct on its platform.

Via its Twitter page and a blog post, the microblogging company has announced that it will start limiting the spread of the following categories of links:

It is a fairly long list, and you can go here to view what Twitter now categorizes as potentially harmful links that could attract a ban or block.

Twitter’s new policy is set to go into effect from Thursday, and specific URLs might no longer be allowed to have a free reign on the platform. Twitter may start blocking specific URLs categorized as harmful, while accounts that frequently share these types of links may get suspended.

Our goal is to block links in a way that’s consistent with how we remove Tweets that violate our rules. We'll start taking action under these updated guidelines on Thursday, July 30.

A couple of days ago, Twitter vowed that its platform would no longer welcome right-wing conspiracy theory also known as QAnon. The microblogging company said it would begin treating QAnon content on its platform differently. Going forward, the company said it would remove related topics from its trending pages and algorithm recommendations. It went further to add that it would rid its platform of all associated URLs, and permanently suspend any accounts tweeting about QAnon that had previously been suspended.

Specifically, the microblogging platform said enforcement will take effect from this week and that it would continue to provide transparency and additional context as it makes other related policy choices from time to time. Quoting a Twitter spokesperson, TechCrunch, reports that the action will affect 150,000 accounts and more than 7,000 QAnon-related accounts previously removed for violating Twitter rules around platform manipulation, evading a ban and spam.

The company said it would permanently suspend such accounts as part of measures to keep its platform safe for all “We will permanently suspend accounts Tweeting about these topics that we know are engaged in violations of our multi-account policy, coordinating abuse around individual victims, or are attempting to evade a previous suspension— something we’ve seen more of in recent weeks.”