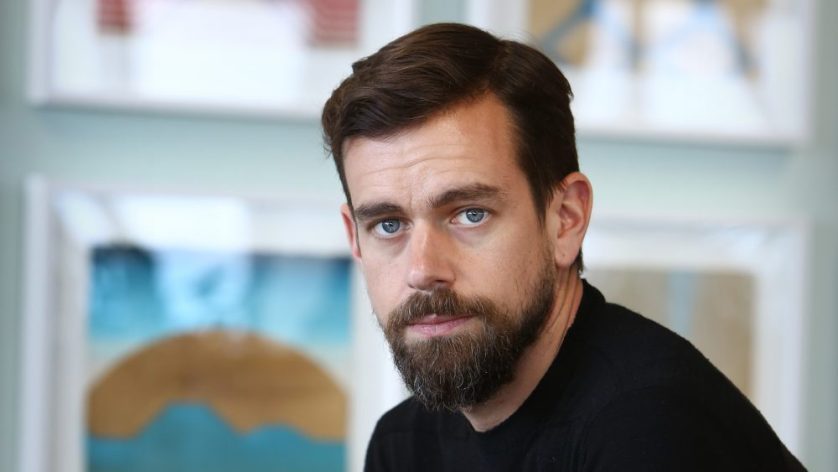 Twitter’s hammer has come down hard on controversial right-wing commentator Katie Hopkins for violating its rules on abusive tweets. The social media giant confirmed the decision to suspend Hopkins in a message per TechCrunch.

“Keeping Twitter safe is a top priority for us — abuse and harassment have no place on the service. We take enforcement action against any account that is violative of our rules – which includes violations of our hateful conduct policy and abusive behaviour policy. These rules apply to everyone using our service — regardless of the account involved.”

While Hopkin’s Twitter account remains visible to the public, only one of her many tweets can be seen on the page. What remains unknown at this time is, whether those tweets were actually deleted by her or Twitter. TechCrunch, however, adds that two of her non-visible tweets are listed as “no longer available” for violating Twitter’s rules.

In 2017, the Twitter accounts of the leader and deputy leader of Britain First, a far-right group was suspended. Both accounts were unavailable as soon as a new Twitter rule launched against abusive tweets came into effect. Also unavailable was the group’s main account, which has probably fallen under the hammer of the microblogging company’s new rules. The issue of constant harassment on Twitter has been on for a while, and has led to the introduction of several rules in the past just to curb the menace.

In October 2017, the microblogging company rolled out stricter rules to fight hateful and abusive tweets. The company did not actually roll out new rules, but only amended and strengthened existing ones to encourage a safer platform for all.

In an email it sent to members of its Trust and Safety Council, Twitter’s head of safety policy explained the company’s policy as regards dealing with trolls. So, what did Twitter do differently at the time that it had not done or tried to do in the past in terms of dealing with abusive tweets? Hateful symbols and hateful imagery among others according to Twitter, are regarded as sensitive media.

Before then, Twitter announced that it had so far suspended 300,000 accounts suspected of having links to terrorism. That was not the company’s first effort at making its platform free from trolls as the microblogging website intensified effort to purge its service, and make it a safe place for all.

Close to 300,000 accounts were suspended across the world in the first half of 2017. Of the total number of accounts suspended, 95 percent were identified by Twitter’s automation tools. The company through its transparency page said government data request continued to be on the rise. Twitter said it provided authorities with data on around 3,900 accounts between January and June 2017.