Mike Bloomberg is a surging billionaire and running for President. He spent over $400 million on digital, TV and radio ads. Most of the campaign paid for billboards that ridicule the current US President, Donald Trump. He and his team are also experimenting with some tactics to increase his online following by creating pro-Bloomberg Twitter accounts. 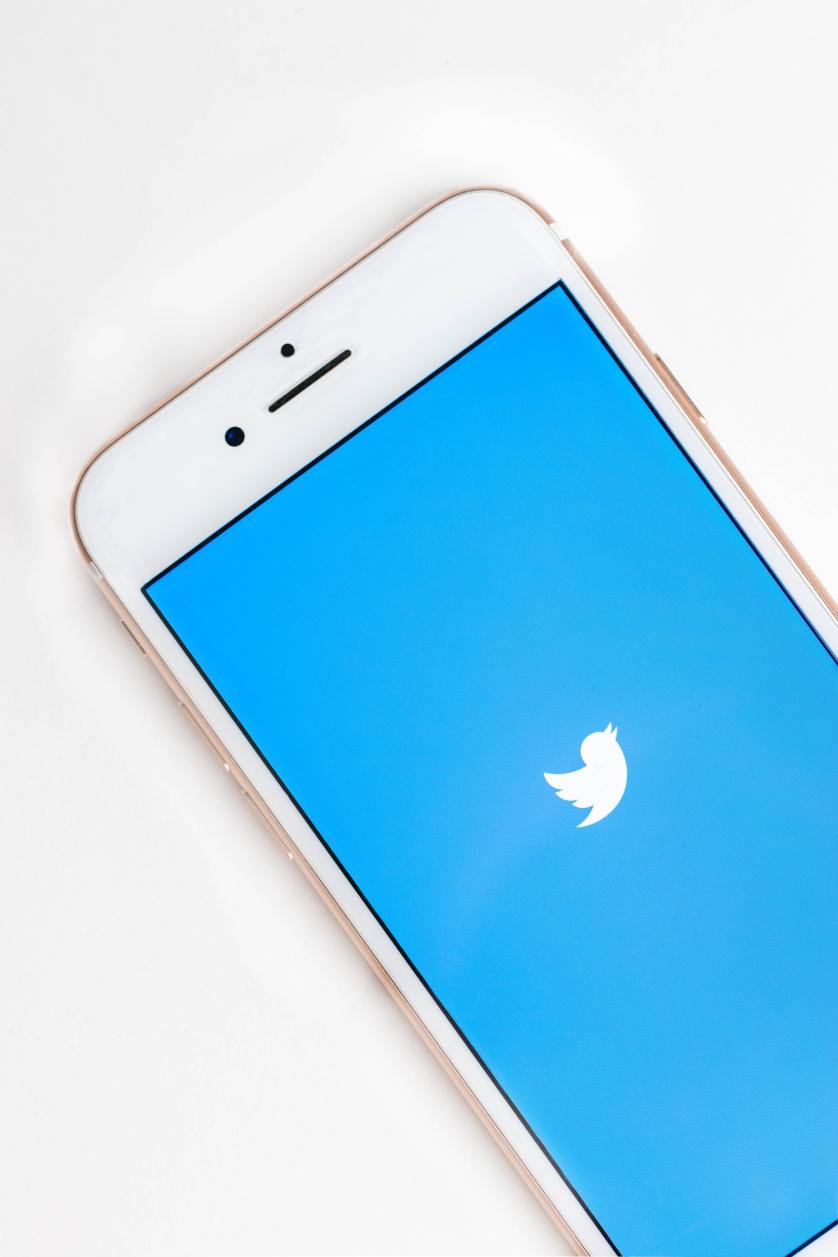 Photo by Sara Kurfeß on Unsplash

To increase his online following or improve his online appearance, Mike Bloomberg introduced several strategies. One of them is the creation of a great number of Twitter accounts to push out the same messages.

A Twitter spokesman said that the company took enforcement action on some accounts as they violated the platform’s rules regarding manipulation and spam.

The platform permanently suspended some of the accounts while other accounts will need to be verified.

The organizers receive over $2,000 a month just to promote Mike’s candidacy within their social circles, apart from their other conventional duties.

These organizers, however, utilized the same text and images, as well as hashtags and links. And these factors can be categorized as spam, at least for Twitter.

Furthermore, most of the accounts were only created in the last two months. Mike only joined the presidential race on November 24.

The pro-Bloomberg accounts violated the Platform Manipulation and Spam Policy of Twitter. This policy was designed in September 2019 in response to the Russian-sponsored troll activities in the 2016 presidential election.

The policy prohibits some practices that encourage engagement on tweets through artificial means. It also disallows accounts with misleading profile information.

“You may not use Twitter’s services in a manner intended to artificially amplify or suppress information or engage in behavior that manipulates or disrupts people’s experience on Twitter.”

The suspension may include accounts that belong to Bloomberg supporters that Mike did not pay for. But Twitter stated that accounts that behave in the same manner will also receive the same treatment. It does not matter who is controlling those accounts.

Facebook, on the other hand, viewed the campaign as branded content. It does not fall under coordinated inauthentic behavior.

The social network’s rule for such content would be to require the accounts to disclose paid partnerships each time there is an exchange of value between the publisher and a business partner.

The 2020 US presidential election is fast approaching. People are concerned about political messages on social media. These messages aim to grab voter’s attention. Most of these candidates are using internet influencers to spread their campaign.