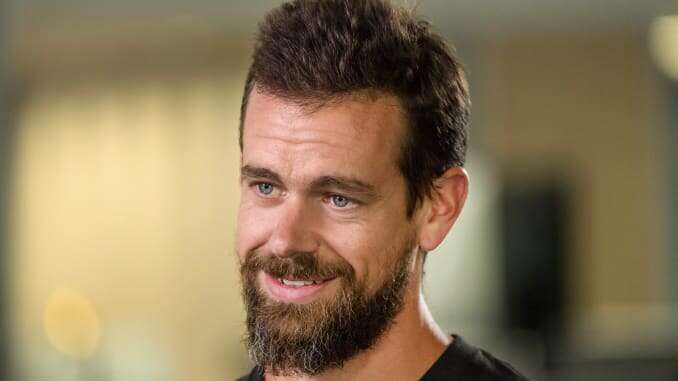 Twitter on Friday confirmed that its CEO Jack Dorsey’s Twitter account was compromised by unknown persons. The social media giant said it is currently carrying out an investigation to find out exactly what happened.

The truth is that people’s accounts get compromised every other day on Twitter, but the fact that this one has to do with @jack should give us cause for worries. How safe are we—that is one question people continue to ask whenever things like this happen—and it does happen all the time.

Jack’s official Twitter account was used to tweet some racial slurs and a bomb threat, which apparently caught a lot of people unaware. The tweets were later taken down shortly after they were posted, but of course, everyone was already aware of what was going on at this time.

Despite several efforts at curbing hate speech and making the platform a healthy place for all, some mischievous users continue to make the microblogging platform a hell of a place for millions of users. Gaining unauthorized access into Jack’s account goes to show how much work that still needs to be done to secure the platform against such attacks.

A spokesperson for the microblogging platform Brandon Borrman tweeted an official reaction to the situation. “Yes, Jack’s account was compromised. We’re working on it and investigating what happened.”

are you sure, this just seems like regular old jack pic.twitter.com/GATg0SBtDQ

Just last week, Paul Pogba, one of the biggest players on the pay roll of Manchester United was at the receiving end of some racial abuse on Twitter. The online assault against the player came as a result of a missed penalty which if scored would have given the English soccer club all three points at stake. This was not to be as Pogba missed the penalty as the goalkeeper of the opposing team saved his spot kick—that did not go down well with some supporters of the club online who later took to Twitter to post some hateful speech against the French International.

Twitter immediately reacted to the verbal attack and some users were at the receiving end. According to the social media behemoth, a “series of accounts” have now been permanently suspended for hateful conduct.

Responding to the abuse, Twitter says it strongly condemns the act, and has “permanently suspended a series of accounts for violating” its Hateful Conduct Policy. In a series of tweets following the racist abuse, the microblogging outfit said assures everyone that it will continue to act proactively to monitor the conversation online and will continue to take “robust action on any account which violates” its rules.

The company said it maintains a “dialog with the @PFA and @kickitout and are committed to working together to address abusive online and racist behaviour across the industry.”

The Jack Dorsey story is a developing one, and we will definitely be on the look out for updates as things unfold.