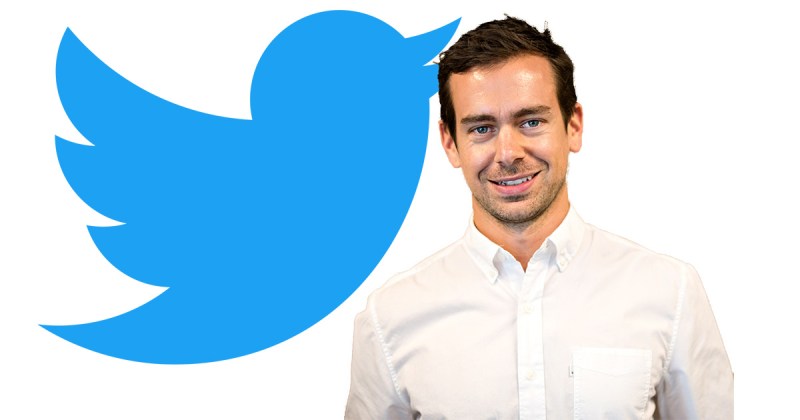 Rules are put in place to guide people—to ensure people behave in a way that does not lead to anarchy—sort of. They are also a part of conditions by which individuals are admitted or allowed to join a group, platform, organization, or social media. That said, one of the biggest downsides of having complex rules is misinterpretation—bogus rules are difficult to understand; and Twitter wants to make a change in that regard.

The microblogging outfit has released the simplified version of its rules to make it easier for people to understand. To this end, Twitter has gone from having 2,500 to just 600 words, with each of its rules now in 280 characters or even less.

In announcing its new rules, Twitter said “Over time, we’ve added new rules and updated existing ones, but these changes eventually made our rules confusing and difficult to understand.” It is a good thing, at least the company appreciated the fact that people were struggling to come to terms with its set of rules.

Twitter rules have now been categorized into safety, privacy and authenticity—for simplicity. In addition, more details have now been added around other policies including election integrity, platform manipulation and spam.

In summary, here is a look at what has changed according to Del Harvey Twitter’s VP Trust and Safety:

In other Twitter news, the social media giant has expanded the ability to report misleading tweets also known as fake news by adding a new tool. The tool is coming ahead of the forthcoming Lok Sabha in India and the EU elections. That said, Twitter expects that its latest addition will be extended to other places where elections will be held in the future in order to reduce external or undue influences.