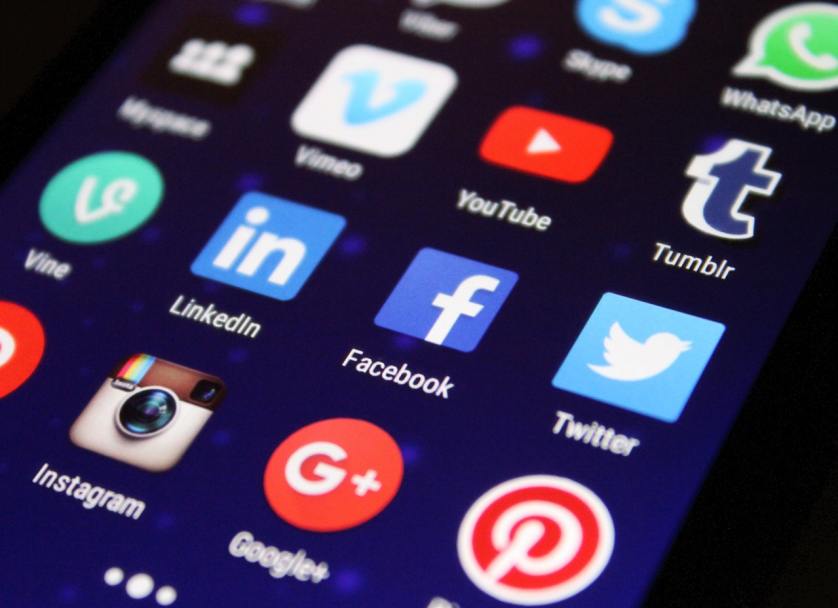 Twitter unveiled that it is working on a feature that enables users to follow “interests” or topics easily. Currently, it is not easy to follow topics on this platform. You can follow an interest, like a sports team or coffee. But when you do so, your feed will be full of unrelated posts and along with some content that you want.

Thankfully, Twitter recognized it and it is fixing it now. The company announced on Tuesday that it is filtering out the noise through the use of machine learning technology. With this technology, you can start following certain topics and see related posts, instead of those irrelevant ones.

This plan is one of the ways that Twitter is doing to keep its users engaged. As it cleans up the user experience, it launched a newly designed homepage a month ago. The main goal was to give users a universal platform to join the conversation that they want to participate in.

After the announcement of the redesigned homepage, the company’s earnings report seemed to be better than the expected revenue. It also surpassed the estimates for daily active users.

This latest feature is being tested. But only some users on Android app can see it. Twitter said that it will roll out the feature to all users by the end of the year.

With it, Twitter will tell you to follow a certain topic. And if you join in, it will give you a selection of relevant tweets. It does not matter whether you are following those accounts or not.

But, of course, there is also an option to mute certain topics. Each time there is a tweet about that topic, the machine learning will collate it, despite the posts not having hashtags or specific words. In that case, the days of hashtags might soon be over with the help of machine learning.

How About Twitter’s Edit Button

The edit button is a highly requested feature. However, Twitter stated that it is not a priority. But the company could have many reasons it is not testing an Edit feature.

If you edit a tweet, it could change the meaning of the original tweet. And it could be a problem for those who had retweeted it. Users could also tweet something innocent. Then, it is distributed widely. But the user changed the original tweet into something offensive.

So, yes there are challenges about having an edit button. Some experts suggest to mark the edited tweet as such but it must include an option for the users to see what the original tweet was.

There are several possible ways to go around those challenges. But Twitter is not considering it as a priority. Instead, its priority is to make you follow some topics and participate in them.