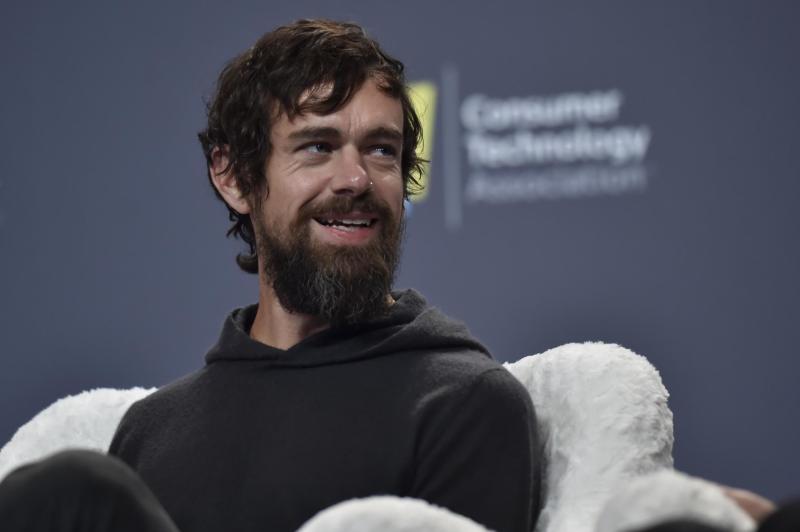 I did say the Jack Dorsey account hack was a developing one, and an update was imminent. Of course, his account has been recovered as that did not take long; what, however, was not clear last Friday was how the whole thing happened.

In a couple of tweet confirming the hack, Twitter said there was no indication that its systems were compromised in the process. The good news is that nothing has changed—the account hack did not affect the systems, which is sweet music to the ears of everyone. However, Twitter has provided us with an update on how its CEO’s account was compromised.

Twitter has failed to identify or mention any of the four carriers responsible for the compromise. Interestingly too, none of the four have come out to deny or issue an official statement on what really happened. Apparently, some internal investigation is ongoing [we hope], but this is one issue that may or may not drag on. The good news, however, is that the issue, according to Twitter has now been resolved.

People’s accounts get compromised every other day on Twitter, but the fact that this one has to do with a high-profile individual in the person of Jack Dorsey should give us cause for worries. How safe are we—that is one question people continue to ask whenever things like this happen—and it does happen all the time.

Jack’s official Twitter account was used to tweet some racial slurs and a bomb threat, which apparently caught a lot of people unaware. The tweets were later taken down shortly after they were posted, but of course, everyone was already aware of what was going on at this time.

A couple of days ago, Paul Pogba, one of the biggest players on the pay roll of Manchester United was at the receiving end of some racial abuse on Twitter. The online assault against the player came as a result of a missed penalty which if scored would have given the English soccer club all three points at stake. This was not to be as Pogba missed the penalty as the goalkeeper of the opposing team saved his spot kick—that did not go down well with some supporters of the club online who later took to Twitter to post some hateful speech against the French International.

Twitter immediately reacted to the verbal attack and some users were at the receiving end. According to the social media behemoth, a “series of accounts” have now been permanently suspended for hateful conduct.