Report has emerged from CNBC that Twitter has held talks with Shots, which is a selfie app backed by Justin Bieber.

The plan became open to the media last Monday after Chief Financial Officer Anthony Noto accidentally posted a message on Twitter about a possible plan. The tweet, which was immediately deleted reads.

Twitter is interested in Shot’s user base, which is currently more than 3 million, with two-thirds of that figure being women under the age of 24, according to CNBC’s source.

Shots which was originally called Shots of Me, is available in Apple’s App Store. It is an app, which encourages users to take and share pictures of themselves with a smartphone’s front-facing camera. As an Instagram app, Shots links with microblogging platform Twitter to create a link of network for the purpose of self-portraits. 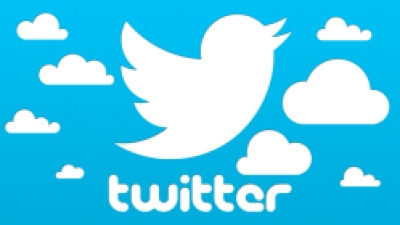 Shots is partly funded by Justin Bieber, whose attraction to the product is based on the feature that enables users to leave comments.

Bieber’s attraction is based on the anti-trolling features of the app, and was said to have told the founder of Shots of Me that he is annoyed by the fact that other platforms allow homophobic slurs and hate messages to be posted.

While speaking to TechCrunch, Shahidi was quoted as saying: “The commenting thing was something he really cared about. Not just for himself, but for the kids.

Bieber was quoted to have said: “I want a platform where my fans don’t have to deal with this.” We didn’t ask him for money. He said ‘I want to be part of this.

The company had raised just over one-and-a-half million dollars, but Bieber was said to have contributed the majority of the $1.1million second round of investment.

Selfies have become very popular, and it is easy to understand why Shots of Me is gradually become popular. It however, faces stiff competition from Instagram, Snapchat, and other photo sharing platforms.

With over 1 million selfies taken every day, this app sure has a big future; and that might just be why Twitter is in ‘talks’ to acquire it. The app features a feed of selfies from friends and Twitter contacts as well as their captions, names, locations, and the amount of ‘likes’ a photo receives.