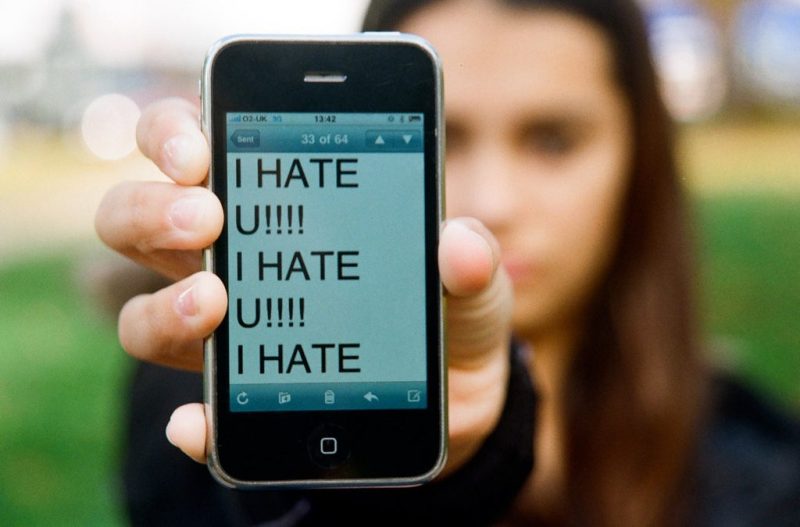 Twitter has launched two new tools as it intensifies efforts to curb harassment. The tools will empower users to report and mute harassments. Twitter users are used to tools and features like these, but the truth is that the microblogging website has a long way to go deal with the issue.

Twitter’s reputation has received a lot of jabs in the past, and no sign things will change even with these new tools. However, the microblogging website deserves all the encouragement it can get to make its network a safe haven for all.

Among other efforts at curbing abuse, Twitter will also be training its support teams on better ways to identify troll, reports WSJ.

Twitter may not be the only social network guilty of not doing enough to curb harassment, but it seems to be the website that has received the largest blame. Issues of racism, abuse, and harassment are the order of the day—and little wonder the company keeps adding tools after tools to deal with the situation.

Twitter is not getting ahead of itself; at least the company knows a lot still has to be done to deal with the issues at hand.

“This launch is not going to solve the problem of abuse on Twitter,” said Del Harvey, Twitter’s vice president of trust and safety, per WSJ. “This is just another step along the path.”

Locating and using the new tools:

Simply go to your notification settings in your mobile app for iOS or Android or Twitter website and add words, phrases, hashtags and even emoji in a list called “Muted Word.” This will give you the massive edge when it comes to blocking some abusive phrases or words in any conversation you have been roped into by your followers on the platform. Every phrase added on the list will no longer show up during conversations with others.

The area Twitter will have to work to improve on is how those muted words will still show up in the timeline of accounts you follow. Even when a phrase is muted, Twitter still won’t be alerted to potential harassment.

However, there is a way to deal with this “little” issue; once you report an offensive tweet, Twitter will show you more ways to flag the tweet as harmful. According to WSJ, some of these ways include, are “it directs hate against a race, religion, gender or orientation” and “includes targeted harassment.”

In August, Twitter’s big hammer came down very hard on 235,000 accounts for various offences bothering on terrorism and harassment.

“In order to protect the experience and safety of people who use Twitter, there are some limitations on the type of content and behavior that we allow. All users must adhere to the policies set forth in the Twitter Rules. Failure to do so may result in the temporary locking and/or permanent suspension of account(s),” the company said at the time.

I guess we all just have to wait and see if things work as planned by Twitter; certainly, there is still a long way to go.