Twitter is testing the ability to add alt text to GIF 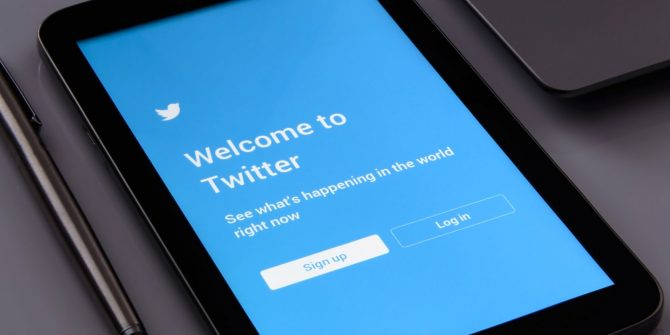 Twitter is reportedly working on a cool feature that could give users access to add alt text to GIF. News like this one could get a lot of users excited as it has the potential of bringing out the creative ability in them.

From some of the responses to Jane’s tweet, it is pretty clear that the alt text functionality is one that a lot of people have been yearning for—and their wishes could come to pass sooner or later.

Twitter is working on the ability to add alt text to a GIF pic.twitter.com/miA6Anz4L3

Details are still sketchy and Jane did not give away much information other than a screenshot showing a sample of what to expect from the upcoming feature. Information such as maximum size of the alt text, and whether or not it will be submitted to GIPHY or only Twitter remain unknown at the moment.

Just last week, Jane tweeted that Twitter was working on “Conversation Tree” that comes “with the ability to focus a specific tweet, even from a permalink. Conversation tree, which is now being tested on the main Twitter website and will be rolled out in 2020, will make following conversation on the platform easier. You will also be able to click on any tweet to focus on it.

The microblogging company recently changed its security settings to let you use two-factor authentication also known as 2FA without making your phone number available to the service. Use of authentication apps have become increasingly popular, which renders the use of phone numbers less relevant.