Twitter is testing a new feature to help you pause notifications 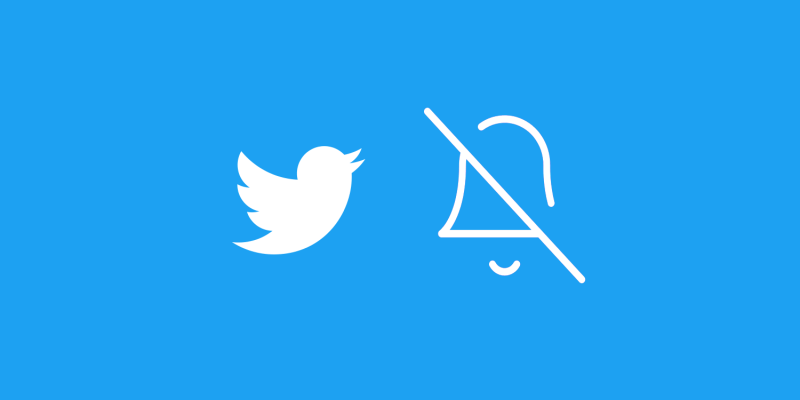 Finally, a snooze feature is being tested, and could possibly be added in no-distant future. Thanks to our reliable tipster Jane Manchun Wong—a reverse engineer that gets to tweet about upcoming feature first before many other social media gurus. A pause feature is actually a brilliant idea—it is the most efficient way snooze those notifications coming from viral tweets.

So, if you want to put a temporary stop to those annoying notifications that usually pop up when you have a viral tweet, you might want to use Twitter’s upcoming snooze feature [still being tested by the way].

The snooze button according to Jane, will let you pause notifications for specific amount of time. ‘With Twitter’s built-in Snooze feature, you could temporarily snooze push notifications for 1 hour, 3 hours or 12 hours. Finally! We might be able to do this without messing around our phone’s settings!’ she wrote in a blog post.

I wrote a blog for the first look of this unreleased feature https://t.co/EoNYaRHraQ

The snooze feature according to Jane, is currently represented by the bell symbol with a slash across it [just as seen in the image above], and is placed at the top of the Twitter Notification tab.

While this has not been confirmed yet by the microblogging company, it would not be a bad idea to have a snooze notification feature. Words sometimes fail us when it comes to describing how irritating Twitter’s constant notifications can be, especially when we are neck-deep in some time-based tasks.

Another important feature that is also being tested, and could hit a wider roll out in the near future is the ability to drag and drop images. The feature will enable you to re-order multiple attached images in your tweets.

The functionality like I said, is still being tested by the social media behemoth and might yet be days or weeks or even months before the feature is rolled out, and we may not even experience a global roll out since it is just a test.