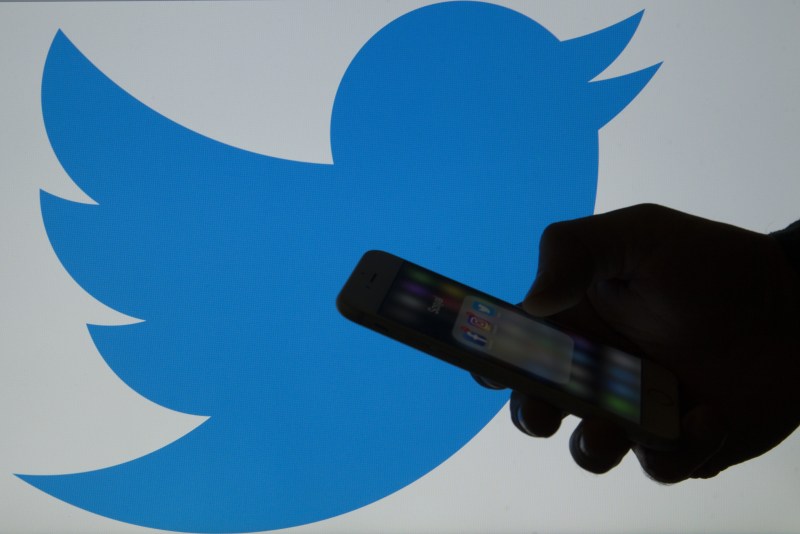 Twitter is one of the first places that comes to mind when you are looking to get breaking news. However, following conversations on the microblogging platform is not much of a fun for a lot of people. That, according to Jane Manchun Wong; a respectable reverse engineer is about to change for the better. In a tweet on Tuesday, the reliable tipster said Twitter is working on “Conversation Tree” that comes “with the ability to focus a specific tweet, even from a permalink.”

Conversation tree, which is now being tested on the main Twitter website and will be rolled out in 2020, will make following conversation on the platform easier. You will also be able to click on any tweet to focus on it.

now with the ability to focus a specific tweet, even from a permalink pic.twitter.com/CVadSqbFDP

In other news, the microblogging platform has changed its security settings to let you use two-factor authentication also known as 2FA without making your phone number available to the service. Use of authentication apps have become increasingly popular, which renders the use of phone numbers less relevant.

In more recent Twitter news, the microblogging platform has suspended plans to remove inactive accounts. This followed widespread criticism from users. The company announced the decision on Wednesday—admitting that it had goofed due to the fact that it failed to take into account what would happen to accounts whose owners has passed away.

The company said the decision only affects accounts in the European Union only. The company did not include this in an earlier announcement, but has now cleared the air on that. The microblogging company said it would stay action until it is able to determine what becomes of accounts of deceased persons.

Twitter for now will not be getting rid of those dormant accounts; at least not until it is able to come up with satisfactory decision or action on deceased accounts.