Home » Twitter is testing a lightweight version of its Android app

Twitter is testing a lightweight version of its Android app 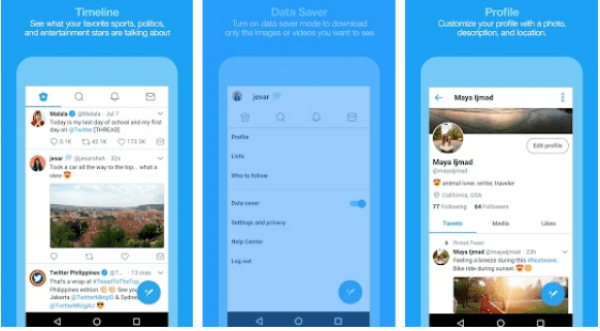 Twitter has developed a lightweight version of its app for Android—and users in the Philippines are the first to have a feel of it. Called Twitter Lite, the new app was launched last Wednesday, and will only be available to those in the Philippines at least for now.

According to Android Headlines, Twitter Lite is currently listed on the Play Store. The app is targeted at who find it difficult to access high speed mobile internet; in other words, Twitter is targeting users in countries with unreliable internet connection. The app too has been designed specifically to consume less mobile data, while delivering almost similar performance as the main Twitter app. In terms of size, Twitter Lite is only 3MB, and won’t consume too much of your hardware resources. 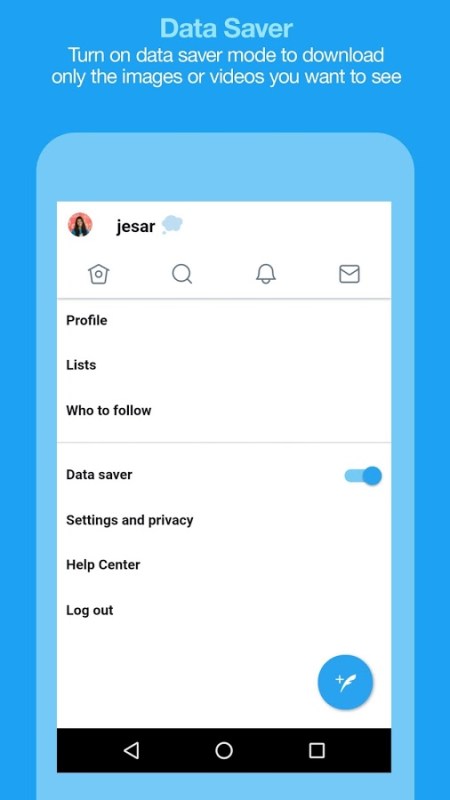 According to the microblogging company, Twitter Lite works without any issues, and is perfect on 3G as well as 2G networks. The new app boasts of its own dedicated Data Saver mode that has the ability to conserve additional mobile data. Enabling this feature will allow you to designate video content, GIF animations, and images. What this means is that you will be able to download any videos of your choice.

For now, it will be safe to say the app is only an experiment and nothing to suggest that a global roll out is on the card.  The app currently has language support for English and of course, Filipino [unsurprisingly that], but with no word on how long the test would last or if the app will be extended to other regions. 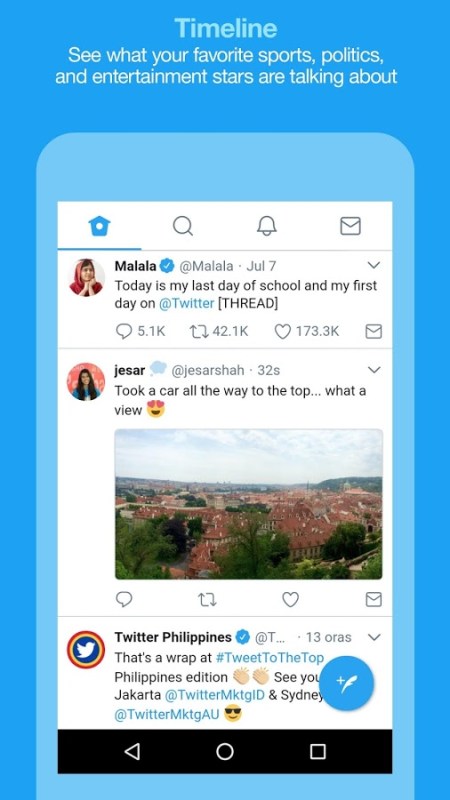 However, the Twitter spokesperson said the app is still being tested, and the company is still considering whether to introduce it to other markets.

Is there any similarities between Twitter Lite and the main app? Of course, loads of them because you can still interact with your friends, access live scores, market your business, view your Timeline, the Explore Tab, Messages, Notification, and customize your profile to suit your taste.

Twitter is currently testing a new tweetstorm feature that will let you plan your tweet before posting them. Just to refresh your memory a little and to bring you up to speed with what tweetstorm is all about, it is a thread of tweets that follow similar topic on Twitter. You can create a topic that enables others to join in a conversation or simply put, it’s a chain of conversation.