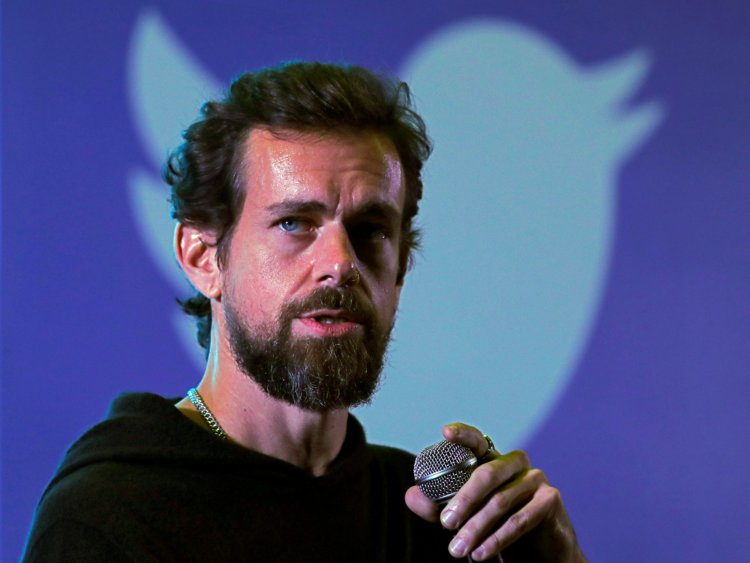 Some DMs are way annoying; and Twitter is starting to look towards that direction. Something is about now being done about providing you with the right tool to keep off those messages that are not worth your precious time. Without mincing words, the microblogging platform is testing a new filter feature that will allow you to keep those annoying messages far from your direct message.

There is no point hiding the truth; not all of those messages are inspiring—some or probably most of them are annoying. So, it is probably a good thing that Twitter is considering adding one—and hopefully it won’t take long before we start using it.

Besides the GIF displaying how the filter feature can be used, Twitter did not say much in form of giving any tangible information away. Exact release date was not mentioned in the tweet; and since it is still being tested, I wouldn’t get my hopes high in case nothing comes out of it. However, chances of Twitter making this official are very high since this announcement is coming from the social media giant’s official Twitter page.

Unwanted messages aren’t fun. So we’re testing a filter in your DM requests to keep those out of sight, out of mind. pic.twitter.com/Sg5idjdeVv

Earlier in the week, Twitter confirmed that it is working on a feature that will allow you to temporarily pause notification. The feature, according to earlier report by Jane Manchun Wong, will let you place a temporary pause on notifications that may come as a result of a viral tweet—and Twitter just confirmed it via another tweet.

“We’re testing a way to temporarily snooze notifications on Android, just in case you go viral at an inconvenient time,” the tweet reads. Seriously, Twitter notifications can sometimes be very annoying—especially at those times when you barely have the nerves to endure persistent interruptions at work.

The snooze notifications feature would help some of us a lot, and I wouldn’t mind being granted access it right away. That said, it might yet be a couple of more days or weeks before we get to see the feature on a wider scale.

The snooze notifications feature would enable you to temporarily snooze push notifications for 1 hour, 3 hours or 12 hours. Jane reported last week that the feature is currently represented by the bell symbol with a slash across it [just as seen in the image above], and is placed at the top of the Twitter Notification tab.