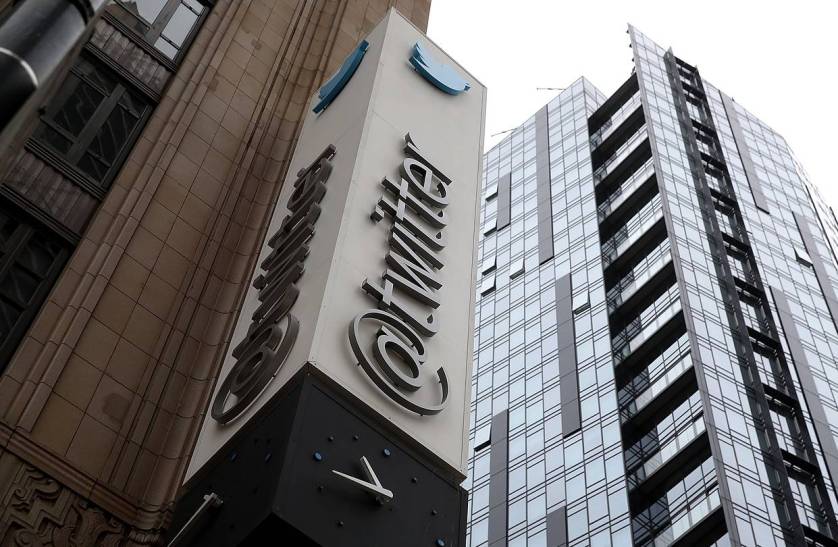 Twitter has confirmed via a blog post on Wednesday a tweet posted by reliable reverse engineer Jane Manchun Wong back in February where she tweeted that the microblogging company was working on ability to control who replies your tweet. In a blog post today, Twitter’s director of product management Suzanne Xie confirmed that new conversation setting was being tested.

Imagine getting tons of unwanted or annoying replies to a simple post or question posed on your timeline. So, why not tweak your settings a bit to restrict your post or question to people whose response would help your tweet? That is exactly what Twitter wants to help you out with—with ability to control who can reply your post, it now becomes easier to get relevant replies to your tweets. 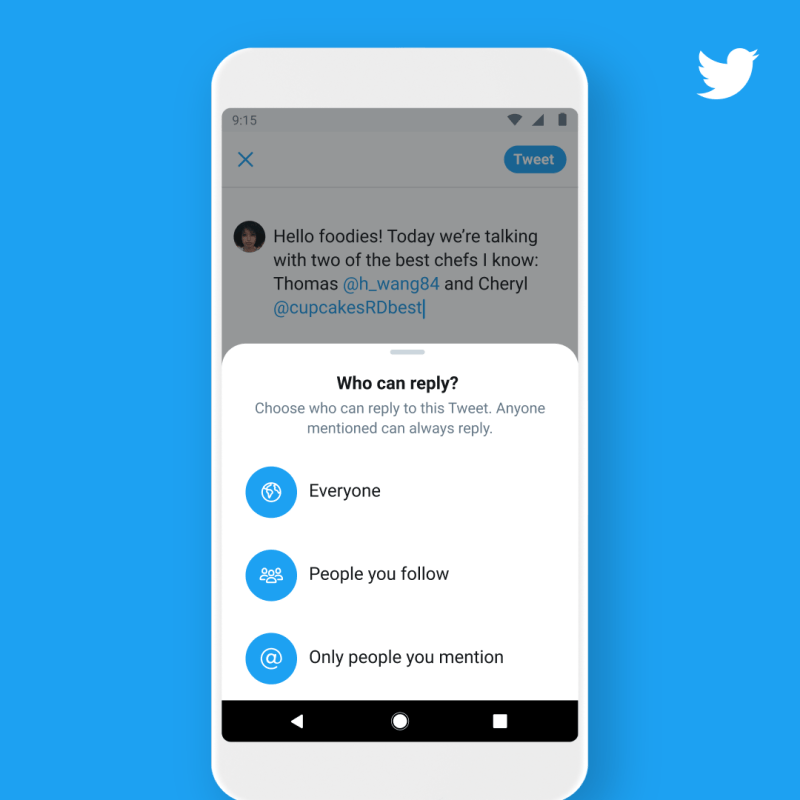 The social media giant said in the blog post that you will be presented with three options to choose from before you tweet. These options would include: everyone (standard Twitter, and the default setting), only people you follow, or only people you mention. Twitter said “Tweets with the latter two settings will be labeled and the reply icon will be grayed out so that it’s clear for people if they can’t reply. People who can’t reply will still be able to view, Retweet, Retweet with Comment, and like these Tweets.”

For now, only a limited number of people have access to the test; everyone, however, according to Twitter, can see the conversations.

A couple of months ago, Twitter launched threaded replies; a small but important update.  Prior to that change, the threading feature on the app was doing a poor job of differentiating between standard tweets and replies. The change, however, changed all that.

Replies are now being identified clearly by the series of vertical and horizontal lines. What this does is to make your Twitter conversations look more effectively like thread of connected notes. The change makes it easier to see who is replying to who, so you can join in any conversation you are interested in. Following conversations on the microblogging platform was not much of a fun for a lot of people; that however, changed with the threaded replies.

Twitter’s tweet scheduling feature we reported about sometimes in November is now beginning to appear on desktop for some users. The microblogging company had tweeted plans to launch the feature, which made TweetDeck very popular back in the days. In the tweet, Twitter had announced that it was experimenting on the feature that will allow you to schedule your post for later.

Ability to schedule your tweets to be auto-published at a scheduled date or time is one of those cool features that made TweetDeck very popular. Now, it might not be a long time until we get to use it because this piece of information as reported by TNW might just be an indication that Twitter could soon launch the feature.