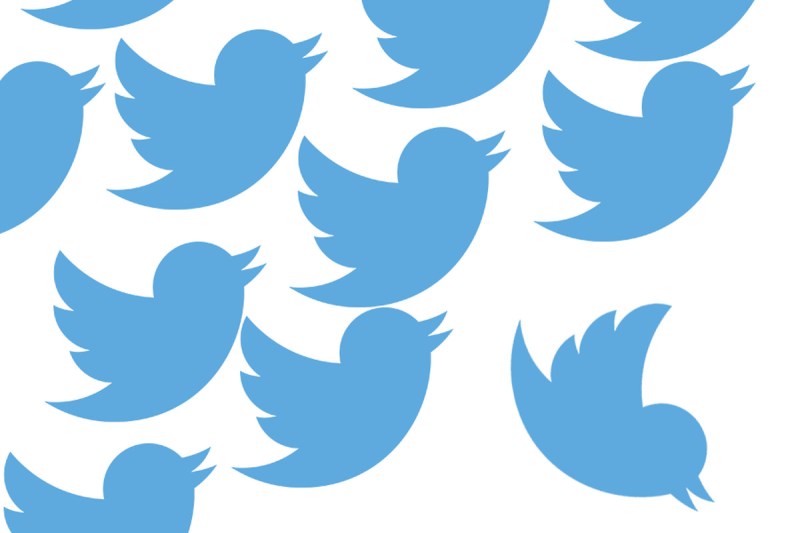 Twitter chief Jack Dorsey has hinted of the possibility of introducing editable tweets. Dorsey said this in a wide-range interview with Joe Rogan, which could well give us a clue into what the microblogging company could be on to next.

Per 9to5mac, Rogan suggested to Dorsey that Twitter add support for an edit button where users could edit their tweet, though the original version of that tweet would still be viewable by people. The response he got showed that Twitter was already thinking along that line.

At the moment, details are still sketchy—with Dorsey suggesting a 5-second to 30-second window for allowing tweet editing. It does give us a clue into what the microblogging company might be thinking of, but details remain unclear. “You could build it as such so maybe we introduce a 5-second to 30-second delay in the sending. And within that window, you can edit. The issue with going longer than that is it takes that real-time nature of the conversational flow out of it.”

I think it is a brilliant idea should the idea be allowed to see the light of the day. That said, I would suggest we do not get our hopes too high as things could take a long time to materialize.

After so much speculations online, Twitter finally rolled out a new web interface and emoji button. The new interface was a while ago available to some users as an opt-in option, is now available, and is not looking bad. It comes with new quick keyboard shortcuts, emoji button, advanced search, upgraded trends, and much more.

I find this change quite fascinating, especially with improvements like being able to switch between accounts, ability to crop images before tweeting them, and a faster load time among others. That said, it has been mixed reactions from some users who have had the chance to rate the new look. Not everyone is pleased with the latest changes made to the web version, but it does look like a decision that has come to stay.

Twitter announced the new changes in a tweet a fortnight ago, and is calling for feedback from users who have been able to access the new web interface. Going by some of the responses following the tweet, it could take some getting used to. Some users are already complaining about the change. That said, it seems there is no going back now, and the change has come to stay.