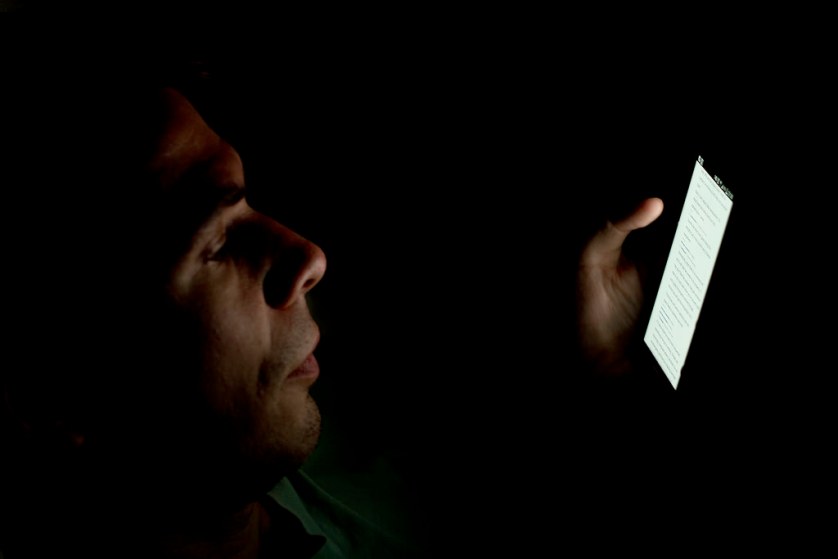 Are you fond of using Twitter even in the middle of the night? If you are, then here’s good news for you. The social networking site just launched its night mode. It is a feature that enables you to use Twitter easily in the dark. For now, it is only available on Android.

Twitter’s app is not the best. In fact, it is not the first choice for any Android user. The company realizes it. For that reason, it is making some changes. In the past couple of years, it is making its app a lot better.

It added several new features. Recently, it rolled out its material design makeover. Today, it announced its Night Mode feature.

In May 2016, Twitter tested out the said feature with a handful of users. Although it is known as “night mode,” it is not a black color. It is more of a dark color.

Some users were hoping that it would be a black color so it could conserve battery life if this feature is enabled. It is particularly the case for users of AMOLED smartphones.

With Night Mode feature, the bright white interface of Twitter’s app is gone. It can definitely help you use the app at night or while you are in the dark. 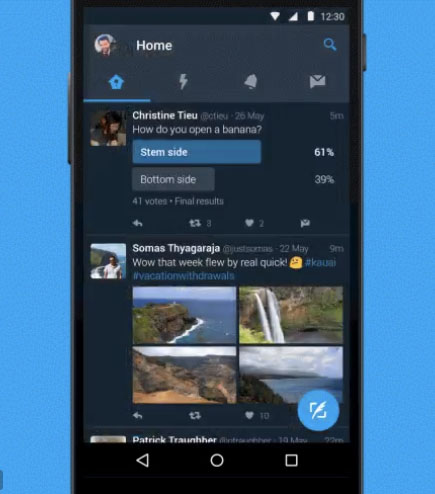 How to implement it?

Twitter made it simple. To enable the feature, tap the navigation menu or profile icon. From there, you will find the Night Mode feature. Drag its slider to either turn it on or off.

When enabled, this feature won’t give you an actual black color. As mentioned earlier, it is a dark blue color.

Although its darker color is just subtle, it is still an interesting feature for Twitter users who want a less bright interface when they use their device in a low light setting. Some apps offer it, including Tweetbot, and they have been on for many years now.

On the other hand, rumors are going on that Apple may add a dark mode to its next iOS updates. The dark mode may be an extension of its Night Shift feature that decreases the amount of blue light emitted from the screen.

Dark mode uses a color that’s darker than usual. It ensures that it is not harsh on your eyes. With it, you don’t have a problem using your phone or tablet at night.

The Night Shift feature of Apple is cool. However, it still uses light colors. It means that it can still be frustrating when you use it at night.

The best thing about Twitter’s Night Mode is that you don’t have to update the app. But you need to delete it from your recently opened apps. Then, enable the feature. It is available for the latest version of the Twitter app.

This Night Mode feature may help Twitter get more users to use its service. The newly introduced feature is a highly requested one by its users. That said, it may have the potential to make its users utilise the service even more.

iOS users, on the other hand, may have to wait for this feature to be available. Meantime, they can make use of the Nigth Shift tool.