Home » Twitter has banned animated PNG files on its platform

Twitter has banned animated PNG files on its platform 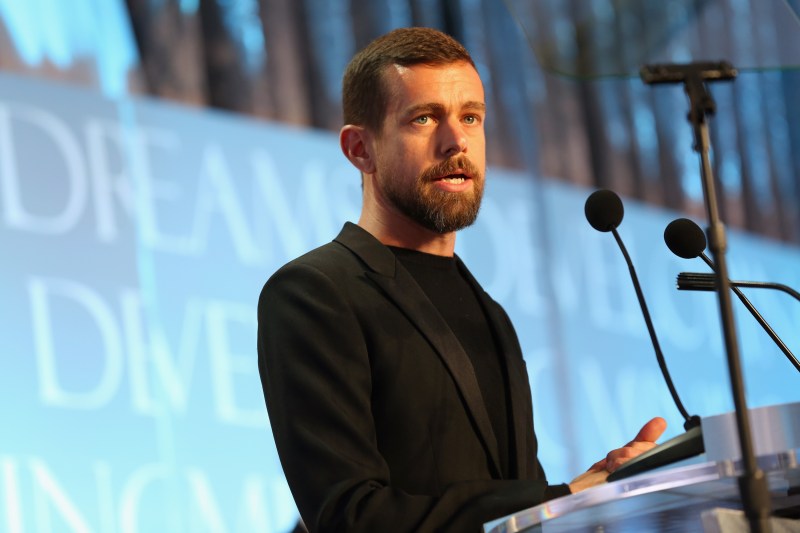 Twitter wants you to feel safe whenever you are online—especially on its platform. The social media giant has announced that animated PNG files will no longer have a place on its platform. This is based on the fact that trolls are now using such files to target users with epilepsy.

It is embarrassing what length some individuals can go to poke expensive fun on others. Twitter says it will no longer tolerate this, and is therefore blocking access to such files on its platform.

“We want everyone to have a safe experience on Twitter,” the company said in a tweet. “APNGs were fun, but they don’t respect autoplay settings, so we’re removing the ability to add them to Tweets. This is for the safety of people with sensitivity to motion and flashing imagery, including those with epilepsy.”

All existing APNG images will not be affected by the latest changes—they will be allowed to remain on the platform and will not be deleted. That said, users who want to post or add new ones in their tweets will not be allowed. Going forward, only GIFs will be able to animate images. Per Yahoo, Twitter has made further clarification that APNG files were not used to target the Epilepsy Foundation. The bug, however, meant that such files could have been used to do so in the future had efforts not been made to put an end to it.

Existing APNG files uploaded to Twitter will not be removed, and our teams will look into building a similar feature that’s better for you and your Twitter experience.

Twitter has, however, assured its users that something is currently being worked on to replace APNG files. Hopefully, this will serve a better purpose than the now suspended or banned APNG file.

Talking about GIFs, Twitter is reportedly working on a cool feature that could give users access to add alt text to GIF. News like this one could get a lot of users excited as it has the potential of bringing out the creative ability in them.

From some of the responses to Jane’s tweet, it is pretty clear that the alt text functionality is one that a lot of people have been yearning for—and their wishes could come to pass sooner or later.

Details are still sketchy and Jane did not give away much information other than a screenshot showing a sample of what to expect from the upcoming feature. Information such as maximum size of the alt text, and whether or not it will be submitted to GIPHY or only Twitter remain unknown at the moment.