Twitter has added a reminder feature apparently for TV shows 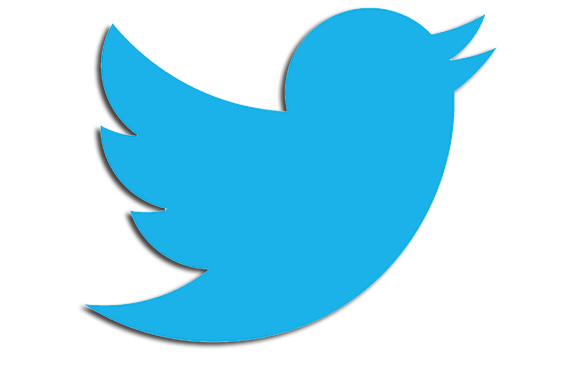 Matt Navarra, a popular social media analyst has posted a screenshot showing a reminder feature on his Twitter page. No one knows for how long that feature has been there, but it is interesting to know that a reminder button now exists that can help you keep abreast of your favorite programs on TV.

While a couple of users claim they have spotted the feature before, some say they are seeing it for the first time. The option to set a reminder shows up on the TV show event page.

Not the first time though, social media sites like Twitter quietly launch and add new features to without raising a dust. The reminder feature may have been quietly added by the microblogging company without anyone noticing it.

Option shows up on tv show event page in Twitter too. 👇👀 pic.twitter.com/I5u6TiUx4d

So, if you a fan of popular TV program Love Island for instance, then you might want to use the reminder feature to get alerted when it is about to start. Trust me, you do not want to miss the next episode of your favorite program because that is exactly one of the reasons a button like that one is being or has been added.

In other Twitter news, a new option that will allow you to restrict who can reply your tweets would soon be launched by the microblogging site. This was made known by the company’s director of product and management, Suzanne Xie at the CES event in Las Vegas. Xie used the occasion to unveil some other upcoming changes being planned by the microblogging company—with emphasis on conversations.

Twitter is one of the first places that comes to mind when you are looking to get breaking news. However, following conversations on the microblogging platform is not much of a fun for a lot of people. That, according to Jane Manchun Wong; a respectable reverse engineer is about to change for the better. In a tweet, the reliable tipster said Twitter is working on “Conversation Tree” that comes “with the ability to focus a specific tweet, even from a permalink.”