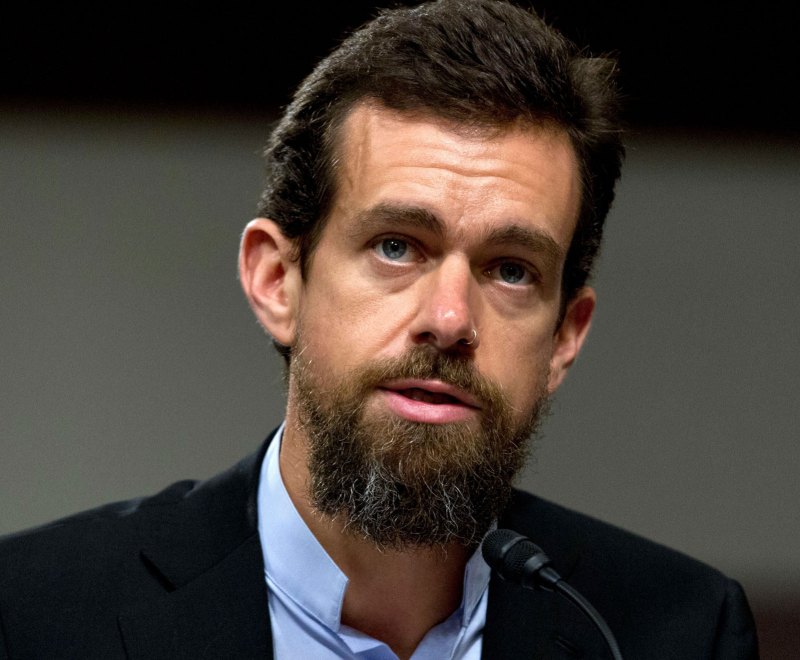 Twitter has vowed that its platform would no longer welcome right-wing conspiracy theory also known as QAnon. The microblogging company said it would begin treating QAnon content on its platform differently. Going forward, the company said it would remove related topics from its trending pages and algorithm recommendations. It went further to add that it would rid its platform of all associated URLs, and permanently suspend any accounts tweeting about QAnon that had previously been suspended.

“We’ve been clear that we will take strong enforcement action on behavior that has the potential to lead to offline harm. In line with this approach, this week we are taking further action on so-called ‘QAnon’ activity across the service,” the social media giant said via its official page.

The company said it would permanently suspend such accounts as part of measures to keep its platform safe for all “We will permanently suspend accounts Tweeting about these topics that we know are engaged in violations of our multi-account policy, coordinating abuse around individual victims, or are attempting to evade a previous suspension— something we’ve seen more of in recent weeks.”

Specifically, the microblogging platform said enforcement will take effect from this week and that it would continue to provide transparency and additional context as it makes other related policy choices from time to time. Quoting a Twitter spokesperson, TechCrunch, reports that the action will affect 150,000 accounts and more than 7,000 QAnon-related accounts previously removed for violating Twitter rules around platform manipulation, evading a ban and spam.

QAnon, which sometimes is referred to as “the Storm,” is popularly known for its connection to Pizzagate, which is a baseless conspiracy that accused Hillary Clinton of running a sex trafficking ring out of a Washington D.C pizza place. The conspiracy, according to TechCrunch, “inspired an armed believer to show up to the pizza shop, where he fired a rifle inside the restaurant, though no one was injured.”

Suspending or banning accounts is not a bad move, jus that some of these violators have always turned around to open new accounts and continue perpetrating their acts. Efforts such as this is an ongoing one, and as long as Twitter does not stop; we may someday experience some sanity on the platform.

In August 2019, Twitter “permanently suspended a series of accounts for violating” its Hateful Conduct Policy. In a series of tweets following racist abuse on French International and Manchester United Paul Pogba , the microblogging outfit said assures everyone that it will continue to act proactively to monitor the conversation online and will continue to take “robust action on any account which violates” its rules.