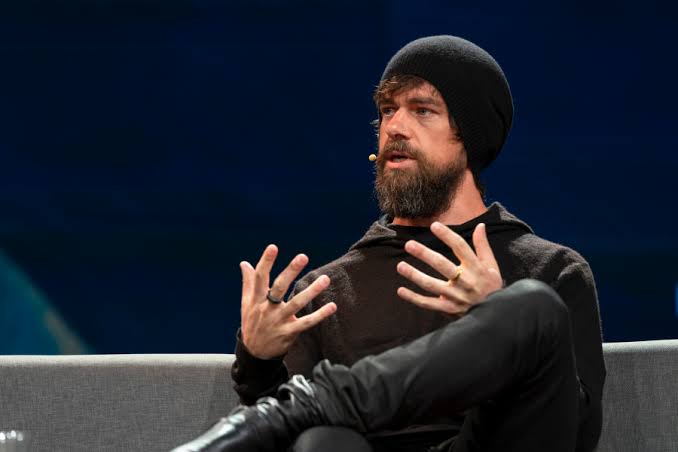 Twitter has once again expanded its political ad ban; with the new additions set to be rolled out as soon as this coming week. The political content policy according to The Verge, forbids the paid promotion of any content that reference political parties, candidates, government officials, legislation, referendums, regulations, or ballot measures. In a nutshell, Twitter will effectively ban campaigns and candidates from spending money on Twitter ads from next Friday the 22nd November.

Twitter’s new rules will not allow issue-based ads that specifically target users based on their demographics such as age, race, or specific location. Issue-based organizations, however, will continue to be subjected to political content restrictions. In other words, they will be banned from running ads that “drive political, judicial, legislative, or regulatory outcomes.”

Twitter’s move is motivated by growing issues bothering on how the social media is currently being used in deceiving people. Twitter for example, is being used by politicians because of its reach.

Ironically, Twitter’s ban will not affect accounts with large following include President Donald Trump of the US. This, has now come without criticism from far and near with political activists calling for ban on Trump’s tweets considered to be incorrect.

Talking about topics and subjects of interest, Twitter launched “Topics” early in November to enable you follow new accounts based on subjects. There are times when you feel like you could just read some particularly interesting tweets—tweets based on certain subjects.

The question is: how do you get to find the right account that tweets such? Topics is the perfect answer—it helps you to choose from an array of subjects including sports, entertainment and gaming to follow. The feature works same way as when you choose and account of interest to follow—just that you follow subjects instead of accounts. With Topics, you will be presented with tweets from accounts that you do not follow but have credibility on these [300] topics.

For a first time user, Topics is a great way to start. It helps you find your bearing—connecting you with the right account by subject. “We know that the main reason that people come to Twitter is to keep up on the things that they’re interested in,” said Rob Bishop who leads Topics team per The Verge. “The challenge is it’s really quite difficult to do that on Twitter day to day.”