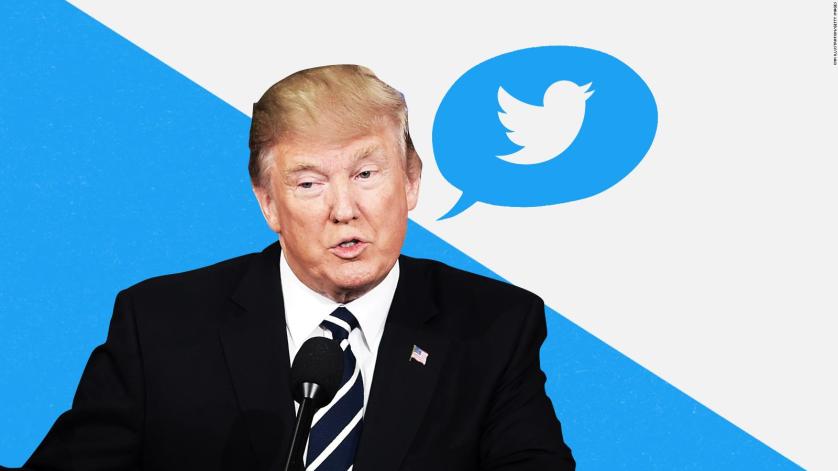 A President Trump’s retweet was on Sunday flagged by Twitter as “manipulated media;” making it the first time that the new policy banning such video will be implemented by the social media giant. The video, according to The Washington Post, was deceptively edited to mean something different from what it was originally intended to be.

On Saturday, former vice president Joe Biden made a speech where he was quoted to have said: “Excuse me. We can only reelect Donald Trump if in fact we get engaged in this circular firing squad here. It’s got to be a positive campaign.” However, White House social media director Dan Scavino tweeted the manipulated version of the speech, leaving out substantial part of it to make it look or sound as if Biden was giving his nod to Trump’s reelection.

Scavino’s manipulated video was then retweeted by president Trump—only for Twitter to flag it as “manipulated media.” In his subsequent tweet, however, Scavino said the video was “not manipulated;” and soon followed that by retweeting a user’s tweet where he [the user] claimed that the microblogging company was setting “dangerous precedent” by labeling the tweet. 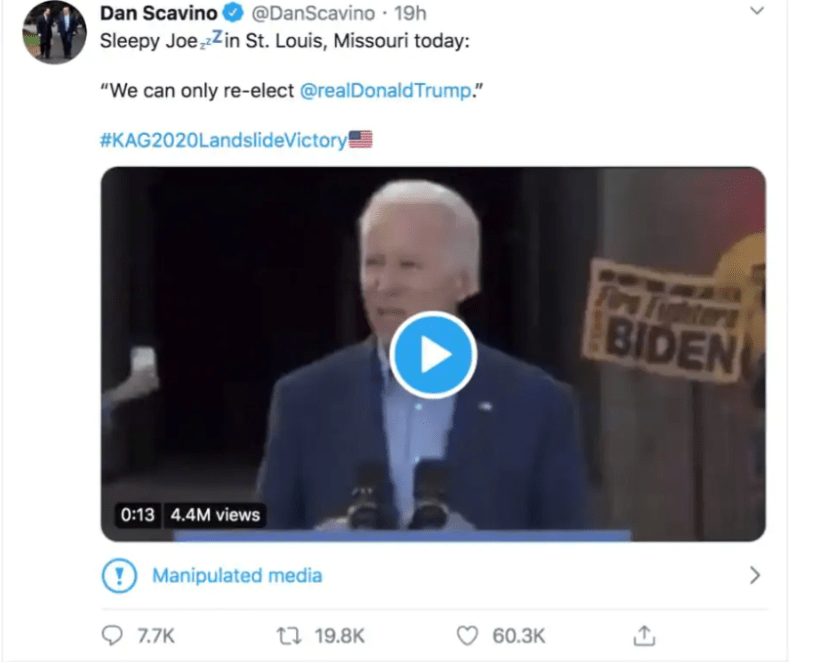 In January, and while the Middle East crisis that claimed the life of an Iranian general was at its peak, president Trump’s campaign team took advantage of the situation to get the president’s reelection bid rolling. Of course, it is no longer secret that president Donald Trump ordered the killing of Iranian General Qassem Soleimani, hundreds of Facebook ads started springing up asking for people’s opinion per crisis.

Last January, Facebook banned manipulated photos and videos also known as deepfakes. The social media behemoth announced that manipulated media will no longer have a place on its platform. The company said it will start removing misleading manipulated media if it meets certain criteria. Hundreds of ads started showing up on Facebook heaping praises on Trump for the military action taken against the head of Iran’s Quds Force.

Also in January, Facebook’s Vice President, Global Policy Management Monika Bickert said Facebook is strengthening its “policy toward misleading manipulated videos that have been identified as deepfakes.” In a nutshell, the social media behemoth said content that falls under the below categories will no longer be tolerated on its platform: