Twitter could soon let you drag and drop images to tweets 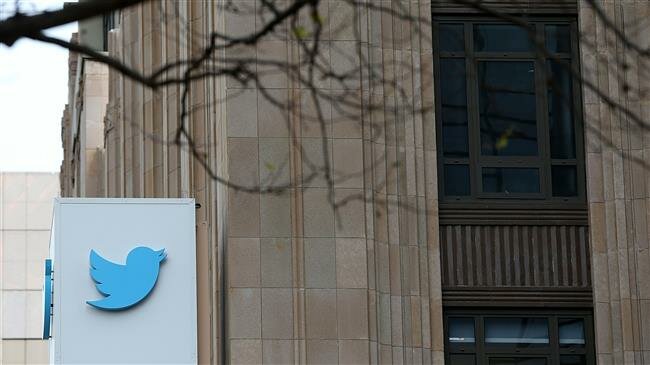 Twitter is reportedly working on a new functionality that will enable you to re-order multiple attached images in your tweets. In other words, the microblogging company is testing a drag and drop feature—and this could be sweet melody in the ears of users.

Before we get carried away, the functionality is still being tested by the social media behemoth. It might yet be days or weeks or even months before the feature is rolled out, and we may not even experience a global roll out since it is just a test.

In other news, Twitter’s lights out mode that was launched last March for iOS users is coming to Android this September. This much was made known by Dantley Davis, Vice President of design and research at Twitter in a tweet.

The tweet, which was sighted by 9to5google, revealed that the feature will be available to Android users by mid-September. Twitter has been testing a couple of new features, including an all-black dark mode for mobile devices in the last few months. Despite making the all-black dark mode available to iOS users in the last couple of months, Android users have not been that lucky, but even that would change soon.

When one of the users asked why it is taking too long to launch an Android version, Davis replied that it was due to “prioritization.” Good thing is that we now have a specific time, and hopefully it stays that way and does not change.

Unlike the current dark mode feature on the Twitter app, the lights out mode is truly dark, and features a completely black background. It does not strain your eyes while tweeting, and prolongs your battery life, which is even better for all those heavy users.

Twitter delivered on a promise it made to users to introduce darker mode in March 2019 when it launched the lights out for iOS. The battery saving feature was announced via the company’s Twitter page. Darker mode, which most of us would rather call it, rolled out on iOS that same month of March.