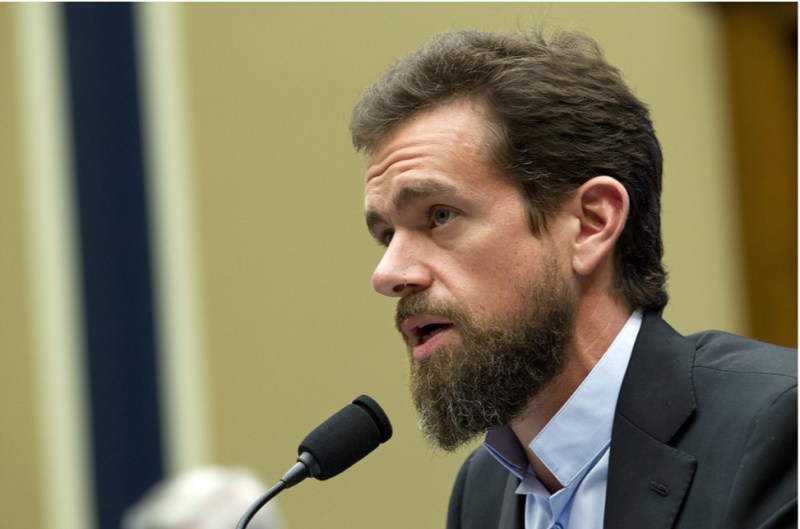 Twitter on Thursday reported its Q2 earnings—and there is a lot to worry about—revenue dropped sharply. While Twitter may have experienced some appreciable growth in terms of user base, the revue coming from ads is something to worry about. The company, however, is already thinking of a way out of it—a subscription model.

Per CNN, CEO Jack Dorsey was quoted as saying that the company is considering this as an option; and “You will likely see some tests this year,” he was quoted to have said while addressing analysts on an investor call. The gathering was called to discuss Twitter’s Q2 earnings results. While tests may happen soon, there is no clue as to when the subscription model would be introduced by the social media giant.

On Thursday, Twitter reported second-quarter ad revenues of $562 million, which represents a 23 percent decrease compared to the same quarter in 2019. This could be largely due to the COVID-19 pandemic which has caused many advertisers to pull back.

The last few days have been really tough for Twitter—with high profile users momentarily losing their accounts to hackers. Today, the company revealed even more frightening facts from the ongoing. The microblogging company said hackers were able to access the DMs of up to 36 accounts, including that of an elected official from the Netherlands.

In a tweet, the microblogging company said while its investigation continues, it wanted to be more specific about the type of information the hackers had access to. The name of the Dutch elected official affected by the hack remains anyone’s guess, but a local media had last week reported that far-right, anti-Islam politician Geert Wilders, had his account hacked. Speculations were further fueled by a hacker who was interviewed on Dutch Radio who claimed to have access to Wilder’s DMs at the time.

Twitter said hackers were able to gain access to their targets through a social engineering scheme. Social engineering in this case, is a situation where some Twitter staff were intentionally manipulated to perform “certain actions and divulging confidential information.”

During Thursday’s earning call, Dorsey apologized for the security breach admitting that “we fell behind” on the company’s security obligations.

“We feel terrible about the security incident,” he said per CNN. “Security doesn’t have an end point. It’s a constant iteration … We will continue to go above and beyond here as we continue to secure our systems and as we continue to work with external firms and law enforcement.”