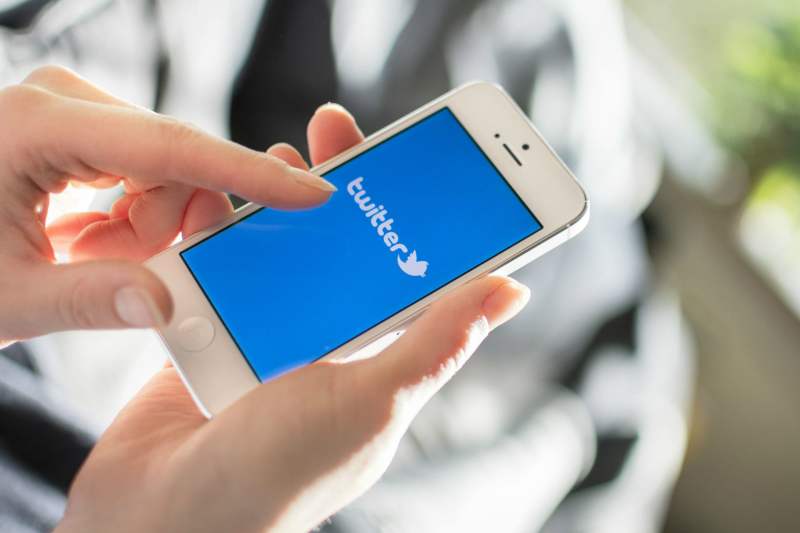 Last Monday, Paul Pogba, one of the biggest players on the pay roll of Manchester United was at the receiving end of some racial abuse on Twitter. The online assault against the player came as a result of a missed penalty which if scored would have given the English soccer club all three points at stake. This was not to be as Pogba missed the penalty as the goalkeeper of the opposing team saved his spot kick—that did not go down well with some supporters of the club online who later took to Twitter to post some hateful speech against the French International.

Twitter has in the meantime reacted to the latest round of verbal attack and some users are now at the receiving end. According to the social media behemoth, a “series of accounts” have now been permanently suspended for hateful conduct.

We strongly condemn this unacceptable behaviour, and have now permanently suspended a series of accounts for violating our Hateful Conduct Policy. We’re proactively monitoring the conversation online and will continue taking robust action on any account which violates our Rules.

Twitter says it strongly condemns the act, and has “permanently suspended a series of accounts for violating” its Hateful Conduct Policy. In a series of tweets following the racist abuse, the microblogging outfit said assures everyone that it will continue to act proactively to monitor the conversation online and will continue to take “robust action on any account which violates” its rules.

Twitter said it maintains a “dialog with the @PFA and @kickitout and are committed to working together to address abusive online and racist behaviour across the industry.”

While that is not a bad attempt at dealing with a situation that has eaten deeply into the fabrics of the social media, it does not stop those whose accounts have been permanently suspended from opening new ones. There has to be other ways to bring an end to all these. Apparently fans are not pleased with the latest clampdown by Twitter—and understandably too. Why ban accounts and not put out measures that will prevent offenders from reopening another?

On the night Chelsea Football Club lost the Super Cup final match to Liverpool Football Club [both of England], Tammy Abraham one of the players on the pitch also suffered racist abuse on Twitter. He, just like Pogba missed his club’s [Chelsea’s] spot kick against Liverpool, which did not also go down well with some supporters.

Pogba and Abraham were both racially abused within a week interval; a situation that seems to suggest that something has to change—and fast too. As part of measures to curb the situation, especially following the Tammy Abraham incident, Twitter agreed to hold talks with @kickitout to find a lasting solution to the problem.

“That’s a start and what we asked for. Hopefully there will be some actions coming out of those conversations,” Townsend said. “The fact they have acknowledged communication from us and are willing to talk means we open up the conversation. The proof will be in the pudding,” he added.

“We welcome people to freely express themselves on our service, however, as outlined in our Hateful Conduct Policy, users cannot promote violence against, threaten or harass other people on the basis of race, ethnicity or other protected groups.

“We remain deeply committed to improving the health of the conversation on the service and in that respect we continue to prioritise the safety of our users.”