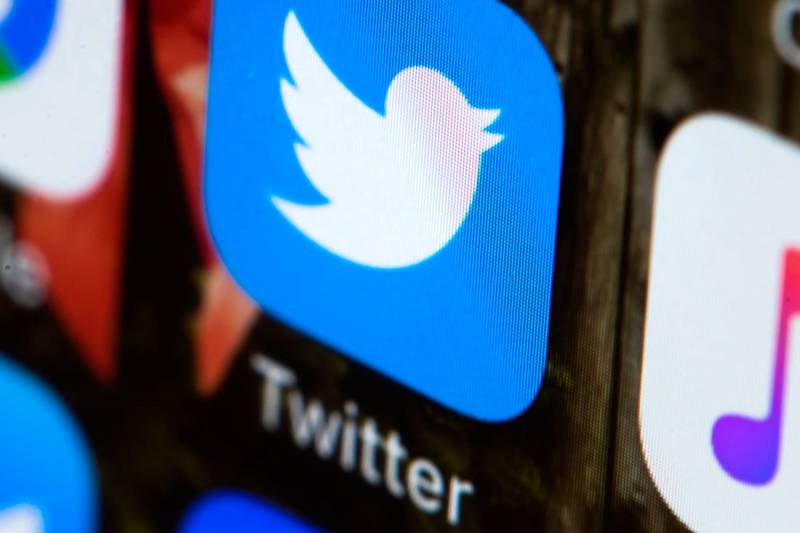 Twitter’s tweet scheduling feature we reported about sometimes in November is now beginning to appear on desktop for some users. The microblogging company had tweeted plans to launch the feature, which made TweetDeck very popular back in the days. In the tweet, Twitter had announced that it was experimenting on the feature that will allow you to schedule your post for later.

Ability to schedule your tweets to be auto-published at a scheduled date or time is one of those cool features that made TweetDeck very popular. Now, it might not be a long time until we get to use it because this piece of information as reported by TNW might just be an indication that Twitter could soon launch the feature. What is not clear at this moment is whether or not the feature is being gradually rolled out or the social media giant is still experimenting.

When launched, scheduling will save you a lot of time, and enable you to focus on developing more content that can also be published at a later date. For online publishers and marketers, the feature allows for proper managing and organizing of activities.

Imagine if you have to publish or share your content on Twitter to different groups of followers who live in different continents? Scheduling allows you to do that—setting different publishing time for every tweet, so you can go ahead and focus on other things.

Twitter is reportedly working on a new Topics page that will allow you to manage your “Not Interested” page. Interestingly, you can only manage the topics you like on the page, but with a new option that will possibly allow you to decide on topics you do not like; this is highly commendable.

The “Not Interested” page will give you the liberty to mute or remove topics you are not interested in. Usually, Twitter would suggest some list of topics to follow, which you can now pick from. This feature makes it possible for you to easily follow other users by topics, and has truly being helpful, especially to new users.

Last year Twitter rolled out a new feature called “Topics.” Topics allows you to follow subjects automatically in the timeline. Topics is the perfect answer—it helps you to choose from an array of subjects including sports, entertainment and gaming to follow. The feature works same way as when you choose and account of interest to follow—just that you follow subjects instead of accounts. With Topics, you will be presented with tweets from accounts that you do not follow but have credibility on these [300] topics.