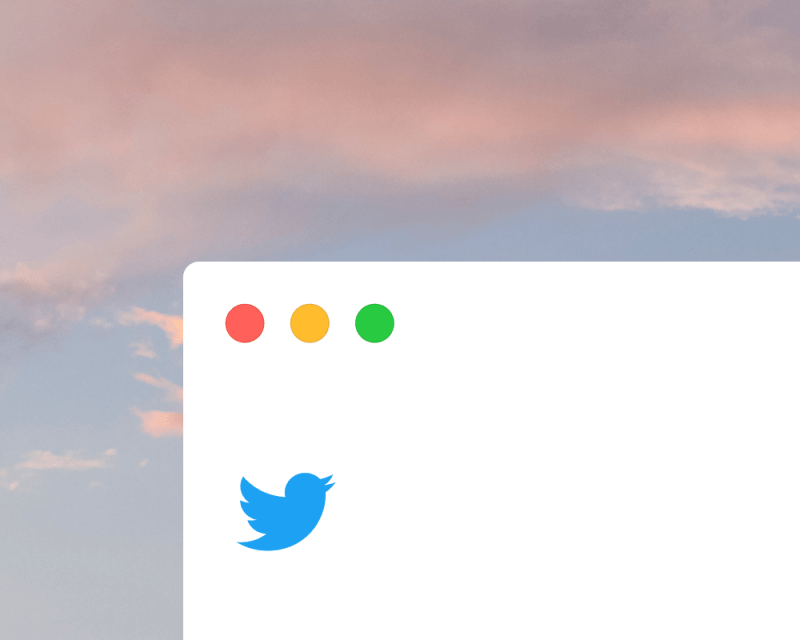 Finally, the Twitter app is officially returning to Mac on or before the end of the year. The new Twitter for Mac app is being developed as part of Apple’s Project Catalyst that lets developers easily port apps from iOS to the next version of MacOS. The version currently being developed is likely to be similar to what we have in iPhone judging by what was shared by Apple on stage at the WWDC 2019.

“Apple’s exciting new technology empowers Twitter to easily bring our entire 1.5-million-line code base from iOS to the Mac, allowing ongoing full feature parity with our iPad app, and enhanced with the macOS experience that will make Twitter feel right at home on your Mac.”

The aforementioned tweet effectively confirms the fact that the upcoming app for Mac will be quite similar in terms of feature with what we have in the iPhone.

“This Twitter for Mac will be fully native, with all the native features of a Mac app. Multiple windows, window resizing, drag and drop, dark mode, keyboard shortcuts, notifications and more!”

Talking about regular updates, Twitter has assured everyone that that won’t be a problem. According to the microblogging company, everything will be just as it is with the iPad and the iPhone.

“Thanks to Apple’s technology, the new Twitter for Mac will get regular updates, just like Twitter for iPad and iPhone. It’s the best of both worlds: the full Twitter experience enhanced to run natively on a Mac!”

The all new Twitter for Mac will be in development this summer in preparation for an early launch on macOS 10.15 Catalina. pic.twitter.com/Q13OUMRgjt

In other news, Twitter users will be able to invite as many as three guests when going live. To start a live broadcast with guests, simply open the camera by swiping left from your timeline à tap the Live mode at the bottom à tap go Live to begin your broadcast.

Allowing people to go live with guests is a smart business decision—and one that will further make the platform more interactive. The move will not only keep the conversation going, it will encourage businesses and influencers to relate well with their followers. You can discuss your interests with anyone around the world, ask questions or introduce topics that people can contribute to and have their say, and even more.

For now, viewers of the livestream will only be able to hear audio of the guests, but Twitter said it is already thinking of ways to add videos for guests too.

Periscope, a standalone a[[ owned by Twitter has a similar feature that allows up to three guests to be invited to live recording. Users are allowed to invite audience members to the Twitter-owned app, while Periscope will then broadcast audio from you to everyone else in the stream. The good thing is, if any of the three guests drops off, you will be able to add another one to complete the current maximum number of allowed guests.