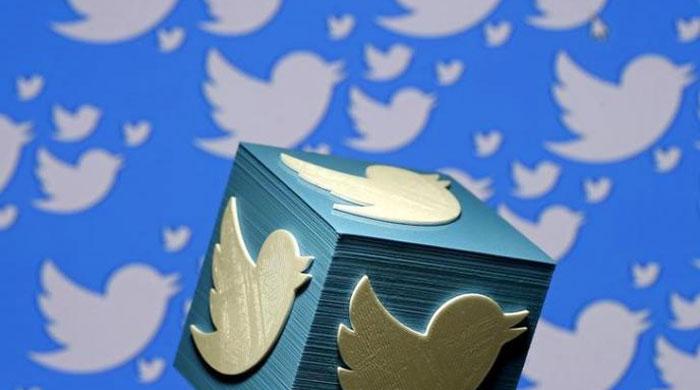 Oftentimes, the reader is at the mercy of people who do nothing all day but write and publish stories that most times cannot be substantiated. The social media is not left out and is indeed becoming the most notorious place you read a lot of fake and unsubstantiated news. Facebook and Twitter, two social media behemoth known for breaking news and information have opted to join hands with the likes of the New York Times, Washington Post, CNN and others to improve the quality of information being dished out on the social media. The target of course, is fake news and misinformation, which is fast assuming an alarming dimension.

According to Reuters, the group named First Draft Coalition, which was established in 2015, has the backing of Google. The aim according to the report, is to create a “voluntary code of practice, promote news literacy among social media users, and launch a platform where members can verify questionable news stories.”

According to an email sent to Reuters by the group’s managing director, Jenni Sargent, the platform will be launched by the end of October.

Facebook, with close to 2 billion users is one of the most notorious platforms for dishing out stories that lack credible sources. While Facebook cannot be directly held responsible for publishing these stories, the social media behemoth can indeed do more than it is already doing to fight against fake news.

Like Facebook, Twitter too has a lot of work on its hand. Some members of the microblogging platform have turned the website to a place where they dish out all kinds of unsubstantiated news and information to unsuspecting members of the public. Twitter is highly recognized as the go-to source for breaking news and eyewitness information, but nothing much has been done to fight against fake reports.

That Twitter and Facebook have both decided to team up with over 30 other news and technology companies to curb the menace speaks volume of how serious they view the issue. It is still early days, but measures like this could go a long way to improve the quality of news and information being dished out to members of the public.

In July, Twitter got rid of posts that extolled Islamic fundamentalists attacks on a truck in Nice, France. This move, though drew the ire of some Islamic extremists, it nonetheless drew a wider applause from human right groups and other platforms.

Individuals and groups behind fake and unsubstantial news and information prey on people’s emotions. The public is easily swayed by such news and tend to get carried away with breaking news. Only a few ever bother to verify the sources of news and information they read online, which is another issue the coalition needs to look into. The public too has a big role to play in helping this sort of initiative to succeed.

What is however, unclear is how the group plan to deal or eradicate fake news as soon as one is spotted.