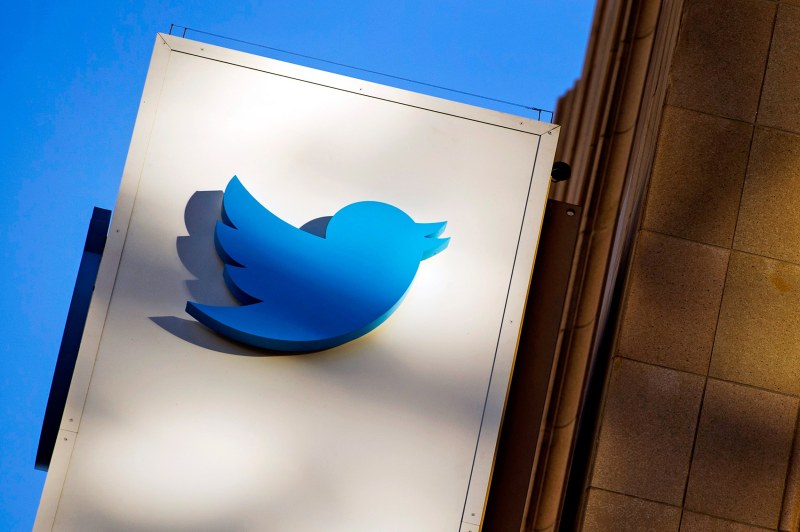 So, Twitter has just confirmed a new feature we reported about a couple of weeks ago. The feature, one that will allow you drag and drop your pictures before posting your tweets is already rolling out to some users and should be available to all pretty soon. The drag and drop feature was first spotted or shall I say uncovered by no less a person than Jane Manchun Wong. Jane posted the screenshot showing the new feature via her Twitter page—and now that has been confirmed to be true by Twitter.

The ability to rearrange your pictures before hitting the “tweet” button on Twitter was confirmed by the microblogging company on Tuesday. This time, it was announced with a GIF showing exactly how it works.

It’s all about the details. Now you can rearrange your photos while writing a Tweet. pic.twitter.com/mllwmPb6dx

Shortly after Twitter announced the ability to rearrange pictures before posting tweets, users besieged the microblogging platform to plead for the addition of the “edit” button. The demand for this feature has been on for a while now—hundreds of users of the service has been calling for it, and not even the announcement of the drag and drop feature could appease them.

The call for an edit button does not look like one that will go away anytime soon. Hundreds of people have always responded to announcement of new features with the request for the edit button. Twitter on its part, has not offered them any hope—and has a matter of fact, remained mute on the matter.

There is no point hiding the truth; not all of those messages are inspiring—some or probably most of them are annoying. So, it is probably a good thing that Twitter is considering adding one—and hopefully it won’t take long before we start using it.

Besides the GIF displaying how the filter feature can be used, Twitter did not say much in form of giving any tangible information away. Exact release date was not mentioned in the tweet; and since it is still being tested, we may just have to keep our fingers crossed.