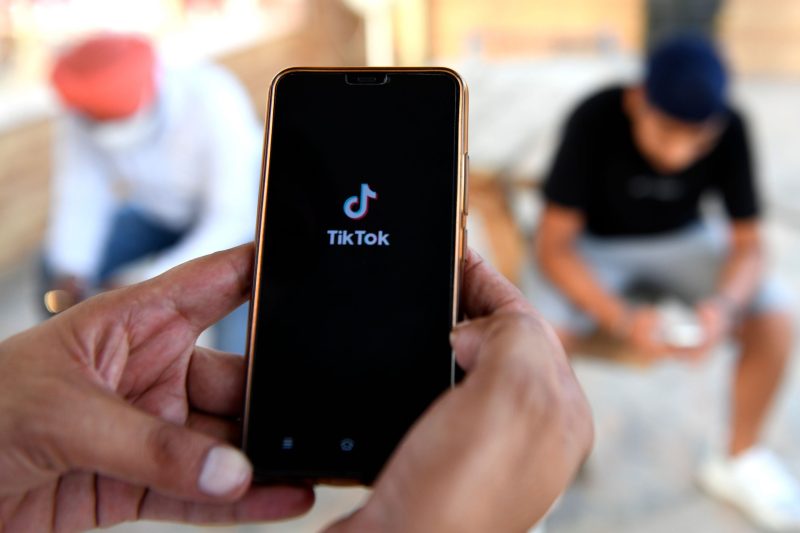 Sources had last week told The Information that some US investors were planning to buy out TikTok from its Chinese owner ByteDance. Now, Bloomberg is reporting that President Donald Trump plans to announce an executive order that will see ByteDance divest its ownership of TikTok.

Trump’s decision, according to Bloomberg, could become public any moment. TikTok is already being investigated by the government as fears grow over the possibility of it being a security risk to the US. Earlier this month, Trump said his government was contemplating a ban on TikTok as a way of retaliating against China in the way the coronavirus outbreak was handled.

The US fears that the app could be used by the Chinese government to steal data of citizens. Citing people familiar with the matter, Bloomberg reports that the committee on Foreign Investment in the US began a review of purchase in the fall of 2019.

Federal lawmakers in the US voted two weeks ago to ban the use of TikTok from devices owned by federal employees. The ban came as part of a $741 billion defense policy bill. While TikTok has picked some breathtaking pace in the last couple of months in terms of popularity among teens in the US and other countries, the lawmakers are worried that personal information of US users could find their ways to the hands of government officials in Beijing.

The House voted 336-71 to pass the proposal, offered by Rep. Ken Buck as part of a package of bipartisan amendments to the National Defense Authorization Act. The prohibition according to the report, is expected to extend to members of Congress and congressional staff.

In his speech during the session, Rep. Buck called TikTok a “serious national security threat.” This further confirms how the Chinese-owned app is viewed by the US authorities, and may be an indication of what is to come in the weeks ahead. A full ban of the app owned by ByteDance may not be far in place if things continue to turn out the way they have in the last few months.

TikTok and 58 other Chinese-owned apps are already banned in India, and there is no indication that the ban will be lifted anytime soon.